Post-loosening of pandemic restrictions, the services sector continued to expand in September 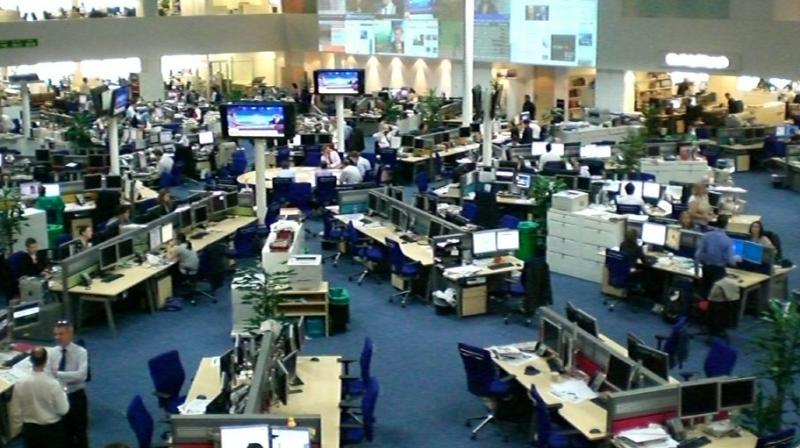 The unemployment rate declined from 8.3 per cent in August to 6.9 per cent in September. (Photo: PTI/File)

Chennai: Last month, the services sector Purchasing Mana-gers Index grew at the second fastest pace since February 2020 while jobs increased by 8.5 million during the month, with a marked growth in salaried jobs, reports from IHS Markit and CMIE showed.

Post-loosening of pandemic restrictions, the services sector continued to expand in September, by registering a reading above the 50-mark on IHS Markit’s Services Business Activity Index. The  index stood at 55.2 points in September, highlighting a marked increase in activities, though it was lower from an 18-month high of 56.7 recorded in August. The PMI however recorded the second highest growth in 18 months.

The Composite PMI Output Index, which combines manufacturing and services PMI, was at 55.3, almost similar to 55.4 in August.

The CMIE’s household survey found that jobs increased by 8.5 million during September, raising the employment rate from 37.2 per cent to 37.9 per cent. The unemployment rate declined from 8.3 per cent in August to 6.9 per cent in September and labour participation rate increased from 40.5 per cent to 40.7 per cent. Employment in Septem-ber 2021 has touched 406.2 million. Moreover, salar-ied jobs rose by 6.9 million to 84.1 million from 77.1 million in August. This brought salaried jobs closer to their average of 86.7 million in 2019-20.