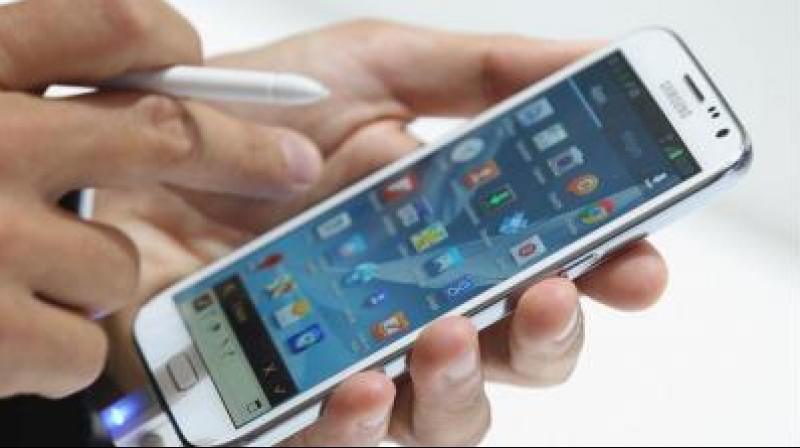 The adoption of asset-light QR-based acceptance solutions has grown swiftly in the past one year. (Representational Image. AFP)

Chennai: Payments through mobile apps have tripled in a year’s time both in terms of value and volumes.

The increased payments are a result of acceptance of Quick Response-based payment solutions. The adoption of asset-light QR-based acceptance solutions has grown swiftly in the past one year. As of September 2021, the number of Bharat QR merchant touch points was 5.2 million and UPI QR, 119.6 million, witnessing an increase of 116 per cent and 98 per cent, respectively, against the same period of the previous year.

Such growth can be attributed to the Payments Infrastructure Development Fund (PIDF) Scheme by the RBI that envisages creating about three million merchant touch points every year from January 1, 2021 for three years.

“In India, it is safe to say that a significant number of transactions are being done through the mobile phone, thanks to the advent of UPI and the rollout of millions of QRs at physical merchant locations. E-commerce transactions that are being completed through UPI also have a mobile component to it,” said Sunil Rongala, vice president–strategy, innovation & analytics, Worldline India.