The PSBs also gained with Nifty PSU Bank Index closing up by 2.83 per cent. 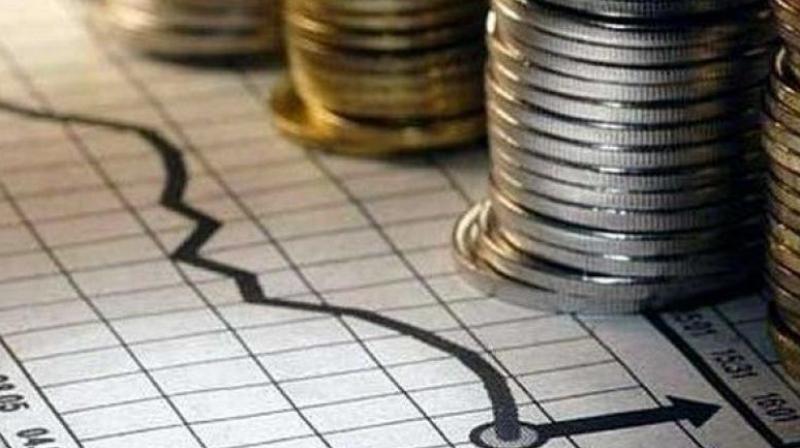 The RBI would later announce the qualifying criteria for this policy.

Sandeep Agarwal, head – Real Estate Finance, Centrum Financial Services said, "RBI has given a window to lenders including Banks & NBFCs to not classify projects or developers as having delayed / defaulted, if the reasons for delay in providing Occupancy Certificate to buyers are beyond the control of the promoters.” The RBI would later announce the qualifying criteria for this policy.