Air travel getting safer with one accident every 8,84,000 flights

The safety report says there were 53 airline accidents in 2019 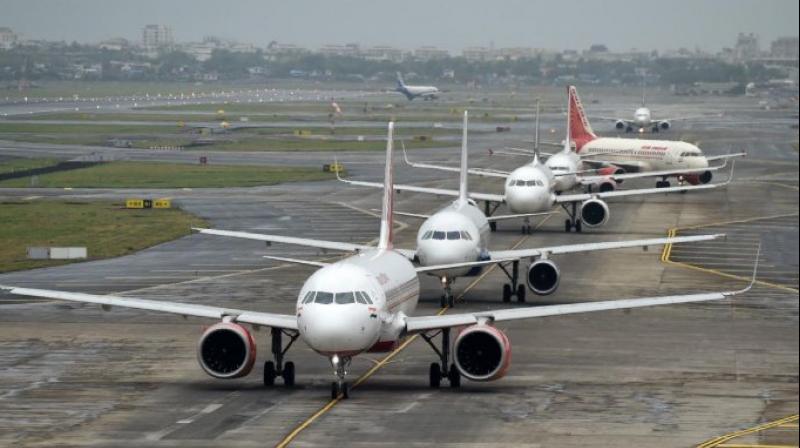 All the primary safety indicators improved against 2018 figures and against the 2014-18 average.

The safety report says there were 53 airline accidents in 2019 with accident rate per million flights at 1.13 or one accident every 884,000 flights.

Over the five years between 2014 and 2018, there was an average of 8.2 fatal accidents every year with an average of 303 fatalities annually.

"The release of 2019 Safety Report is a reminder that even as aviation faces its deepest crisis, we are committed to making aviation even safer," said IATA's Director General and CEO Alexandre de Juniac.

Based on the 2019 fatality risk, on average, a passenger could take a flight every day for 535 years before experiencing an accident with one fatality on board.

"Statistically, you will need to fly a lot before your number is up. Human life expectancy is 79 years, so you will have to live through nearly seven lives before you had a really bad flight."