FMPs may no longer be seen as FD alternative

HDFC and Kotak, two storied asset management companies, have recently rolled over a number of FMPs. 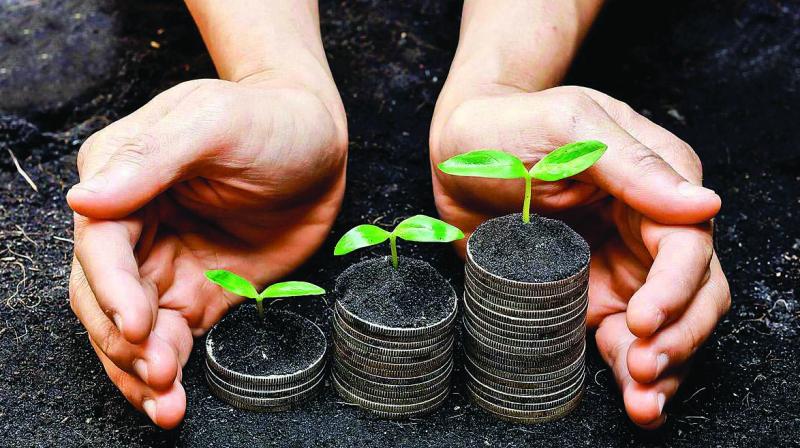 An FMP by definition has to pay its investors on a pre-determined date, and a fund house that is unable to meet its commitment can easily trigger shrill warning bells.

Kolkata: Fixed Maturity Plans (FMPs), close-ended debt funds which invest in debt instruments such as commercial paper (CP), certificate of deposits (CD), corporate bonds and government securities (G-Secs), may no longer be considered as an alternative to bank FDs. It may no longer be branded as safe or guaranteed either, particularly in the wake of Kotak Mahindra Asset Management Co Ltd withholding part of the redemptions from one of its fixed maturity plans (FMP). Trouble in the debt market has been brewing for some time now. It all began (or at least came to limelight) some four months ago, when the Essel Group companies, to which mutual funds had lent a combined Rs7,000 crore against debt securities, neared a payment default. The funds agreed not to sell the pledged promoter shares until end-September. In the meantime, Kotak's FMP-which too had lent to Essel-has come up for redemption, rendering the AMC unable to pay the entire redemption amount.

HDFC and Kotak, two storied asset management companies, have recently rolled over a number of FMPs. And that is just for the record. Interestingly, Kotak Mahindra Mutual Fund declared that investors of its FMPs plans would not be able to redeem their entire amount because of its exposure to the Essel Group. This was with reference to Kotak FMP Series 127 and 183. This would also apply to FMPs coming up for redemption in the near future. HDFC Mutual Fund also announced plans to roll over one of its FMPs due for redemption next week. HDFC FMP 1168D MF Scheme maturing on April 15 gets extended by 380 days.

Analysts are of the view that debt market investors have more reasons than one to worry. "Painful as this may sound, certain fixed maturity plans (FMPs) have been rolled over; others may well join the trend. Near-term returns from FMPs are expected to sink to lower levels. Remember, FMPs are close end funds (that is, they run only for pre-determined periods of time). They mostly offer predictable yields. But investors are getting increasingly apprehensive about the sustainability of returns," said Nilanjan Dey, Director, Wishlist Capital Advisors.

"Atleast two ramifications can be predicted: 1) for older investors, the pause mode will come into play. Thus, they will defer fresh allocations. 2) fewer close end debt structures will be rolled out, at least till the dust settles. This will reduce the number of options available. So what is the latest? Well, the risk in question remains essentially systemic. This means, credit quality and liquidity are among the biggest worries. In other words, IL&FS and DHFL were not the first. They will not be the last. And the addition of names like Essel would merely compound the market's woes," said Dey.

An FMP by definition has to pay its investors on a pre-determined date, and a fund house that is unable to meet its commitment can easily trigger shrill warning bells.

He said that defaults in select segments of the economy, marked by the creation of non-performing assets in banks, are not entirely unexpected in the days ahead. So the adoption of a more conservative stance (when it comes to investing in debt) is strongly recommended. In other words, there is no need for you to recklessly chase yields - disregarding what are normally described as 'checks and balances'.