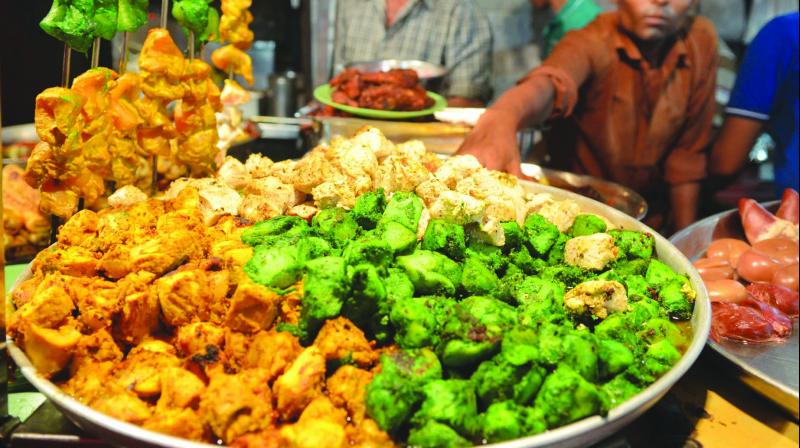 The ongoing measures being taken to cut food subsidy are not sufficient, the panel said in its 22nd report placed in Parliament.

New Delhi: A parliamentary panel on Monday asked the government to make vigorous efforts to explore new avenues to contain the rising food subsidy bill which is pegged at Rs 1,38,123 crore for the current financial year. The ongoing measures being taken to cut food subsidy are not sufficient, the panel said in its 22nd report placed in Parliament.

As per the provisions of the food law, the government sells 5 kg of highly subsidised grain per person, per month at a central issue price (CIP) of  Rs 1-3 per kg via the public distribution system (PDS), known as ration shops.

The required grain for the subsidised sale via PDS are purchased by state-run Food Corporation of India (FCI) at an economic cost, which includes MSP and other charges.

“The committee desire the government to have re-look at the widening gap between CIP and economic cost of wheat and rice vis-a-vis the increase in MSP of wheat and rice in order to contain, if not reduce the ever increasing food subsidy bill,” the parliamentary standing committee on food, headed by JC Divakar Reddy, said in the report.

The committee is of the view that a saving of Rs 6,154 crore and Rs 9,153 crore during 2017-18 and 2018-19 respectively, due to imposition of GST is not sufficient achievement in containing food subsidy, the report said.

The panel said that the amount of food subsidy released to FCI has been constantly increasing over the years even as the government has said it has taken measures to rationalise expenses on incidental to reduce the subsidy bill.

To reduce food bill, the government has introduced a policy of usage charges for packing of paddy. Further, all the expenses on procurement and distribution of grain are being switched over to PFMS platform mandated by the finance ministry, the report said.

Efforts for timely finalisation of audited accounts of state governments are also being pursued, it added.