Business   In Other News  07 Sep 2020  India probes alleged dumping of Vitamin C from China
Business, In Other News

Bajaj Healthcare Ltd has filed the application before the commerce ministry's investigation arm DGTR, seeking initiation of the probe 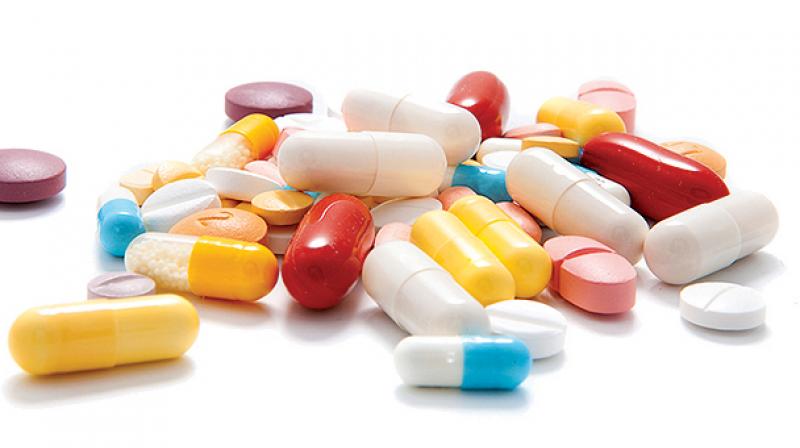 New Delhi: India has initiated a probe into the alleged dumping of Vitamin C, used by pharmaceutical firms for the production of medicines, from China following complaint by a domestic manufacturer.

Bajaj Healthcare Ltd has filed the application before the commerce ministry's investigation arm DGTR, seeking initiation of the probe.

The company alleged that the domestic industry is impacted due to the dumping of Vitamin C from China PR and has requested for the imposition of anti-dumping duty on the imports, according to the notification of Directorate General of Trade Remedies (DGTR).

On the basis of prima facie evidence submitted by the applicants, "the authority, hereby, initiates an investigation," it said.

In the probe, the directorate will determine the existence, degree and effect of any alleged dumping in respect of the product from China.

If DGTR will find that there is dumping and it is impacting the domestic manufacturer, it will recommend the amount of anti-dumping duty, which if levied, would be adequate to remove the injury to the domestic industry.

While the DGTR recommends the duty, the finance ministry imposes the same.

In international trade parlance, dumping happens when a country or a firm exports an item at a price lower than the price of that product in its domestic market.

Dumping impacts the price of that product in the importing country, hitting margins and profits of the manufacturing firms.

According to global trade norms, a country is allowed to impose tariffs on such dumped products to provide a level-playing field to domestic manufacturers. The duty is imposed only after a thorough investigation by a quasi-judicial body, such as DGTR, in India.

The imposition of anti-dumping duty is permissible under the World Trade Organization (WTO) regime. India and China are members of this Geneva-based organisation, which deals with global trade norms.

The duty is aimed at ensuring fair trading practices and creating a level-playing field for domestic producers vis-a-vis foreign producers and exporters.