Business   In Other News  08 Feb 2017  'Great to be back', says Professor Raghuram Rajan
Business, In Other News

'Great to be back', says Professor Raghuram Rajan 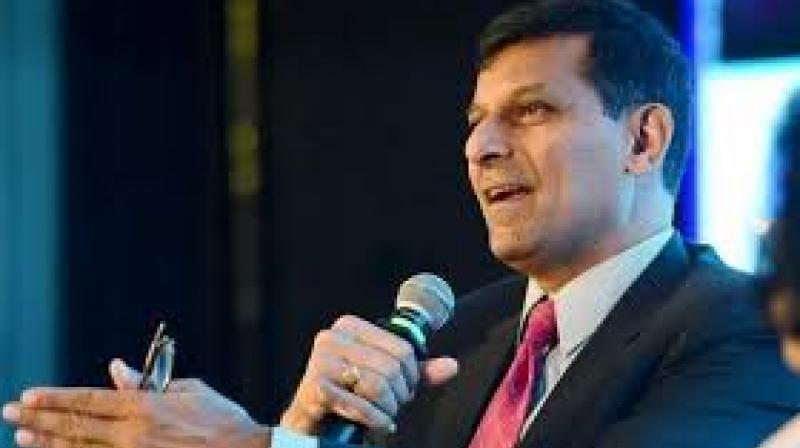 New Delhi: Having returned to academia after a controversy-ridden stint at the RBI, former Governor Raghuram Rajan feels "great to be back" riding his bike in Chicago and hopes to "do it as long as" he can.

"Taking my bike out and riding the bike path along Lake Shore Drive, that's one of the great experiences in my life. And I hope to do it as long as I can. It's great to be back,"

It's a great city. I have great colleagues. And it's a wonderful school. "It's different every time you come back. If it wasn't different, it wouldn't be doing its job," Rajan said. Rajan was governor of the Reserve Bank of India from 2013 to September 2016. His tenure was marked by both bouquets and brickbats but saw severe criticism from some political quarters towards the end, including personal attacks.

He was accused of refusing to lower rates to boost growth, though Rajan often cited data to the contrary.

Previously, he served as the chief economist and director of research at the International Monetary Fund (from 2003 to 2006). He is currently Katherine Dusak Miller Distinguished Service Professor of Finance at the University of Chicago

Booth School of Business, which he joined in 1991.

Asked what he is looking forward to most after returning to academic life, the former RBI Governor noted that one of the difficulties of a job in the "real world" is that one does not really get time to shut oneself off in a room and think. "Now in academia,...if you are careful, you can spend four days in a room, sit looking at a piece of paper and struggling with a thought that refuses to come out.

"At the end of those four days, sometimes, you say, 'Oh my God, how did I miss this?' and it dawns on you. And that's as close to bliss as you can get," Rajan said. Talking about focus of his research, he said, "Research never really leaves you... While I was at the Reserve Bank, I published some papers, but you don't get time to really reflect."

Referring to the global financial crisis, Rajan pointed out that the crisis essentially gave us research topics for the next 30 years. "If you look at what happened, there are about 15 to 20 different stories now emerging," he observed. He also argued that more liquidity means more leverage, which in turn means more financial fragility.