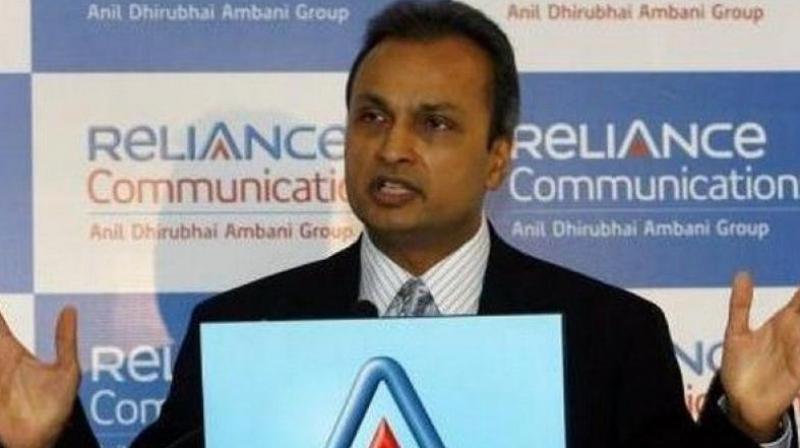 Mumbai: Reliance Capital plans to reduce its debt by approximately Rs. 10,000 crore to 12,000 crore in the next 3-4 months, company said in a statement.