Business   In Other News  08 Mar 2020  Coronavirus hits air travel demand but airlines forced to fly empty
Business, In Other News

Thousands of tonnes of jet fuel go to waste as airlines stand to lose flying slots under rigid European rules, unless they operate flights 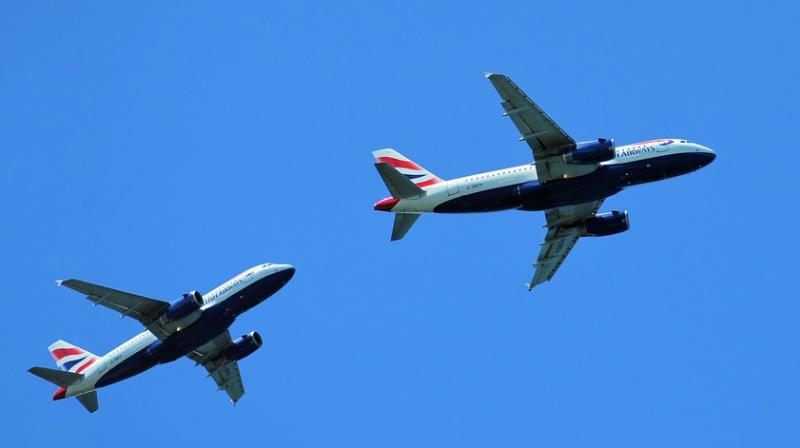 The coronavirus is estimated to cause a loss of USD 113 billion to the airline industry. (Photo | Pixabay - A Quinn)

Chennai: The airline industry is already facing losses hit by cancellations and a huge drop in bookings as the coronavirus outbreak keeps people home. Yet airline companies are having to fly empty planes in and out of Europe, burning millions of dollars worth jet fuel, just to keep their flying slots, the Times of London reported.

European aviation rules stipulate that airlines stand to lose their flying slots to competitors if they do not operate at least 80 per cent of their allocated flights, leading not only to further losses for airlines but also unavoidable damage to the environment from burning thousands of tonnes of fossil fuel.

UK Transport Secretary Grant Shapps has written to Airport Co-ordination Ltd (ACL), an independent airport slot coordinator that works with 46 airports across the globe, asking that the rule be suspended temporarily, presumably until the coronavirus outbreak stops affecting the demand for air travel.

ACL has suspended the rule for flights to and from Hong Kong and mainland China.

The coronavirus is estimated to cause a loss of USD 113 billion to the airline industry. In the UK, airline company Flybe has filed for bankruptcy.