No full recovery in airline sector before 2023: Moody's 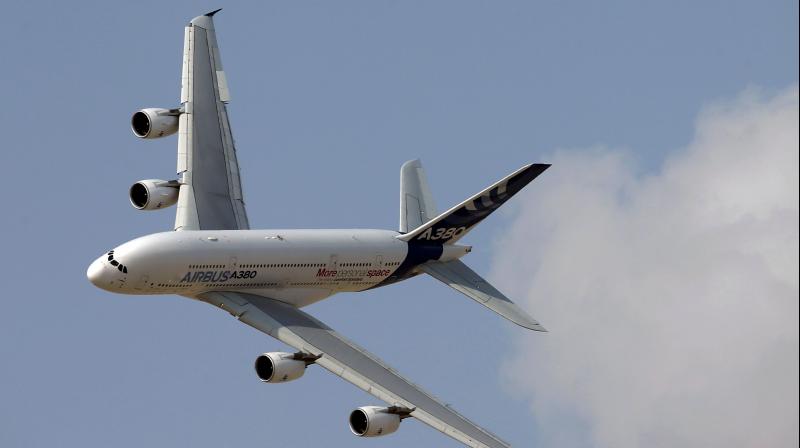 Singapore: Air passenger demand globally will remain severely depressed in 2021 and will not see a substantial recovery before 2023, according to Moody's Investors Service.

Demand in 2023 could approach that of 2019 but the uncertain timing of the coronavirus receding on a more permanent basis makes forecasting a challenge.

Rated airlines have sufficient liquidity to survive on average for about 450 days at current low activity levels. For weaker airlines, this may be insufficient if groundings persist into 2021.

Moody's modelled two scenarios assuming a recovery by 2023 or later years. Most airlines will carry substantially more debt in 2023. Our faster and slower recovery cases assume 2023 passenger volumes recover to around 95 per cent and 85 per cent of 2019 levels respectively.

Moody's downgraded 13 airlines since May 25 and confirmed six. It placed ratings for 22 airlines on review for downgrade in March. The sufficiency of liquidity and the potential for individual companies to retire the debt incurred to restore credit metrics through 2023 were key considerations in resolving the reviews.

Health screening and risks of denied boarding will affect travellers potentially beyond the pandemic. Corporate travel is likely to be impaired into 2023. Governments may require deeper carbon emissions reductions from airlines.

Providers of jet fuel and aircraft lessors will also be deeply affected.

By contrast, carbon dioxide emissions will reduce by 750 million to 900 million tonnes over 2020-21, said Moody's.