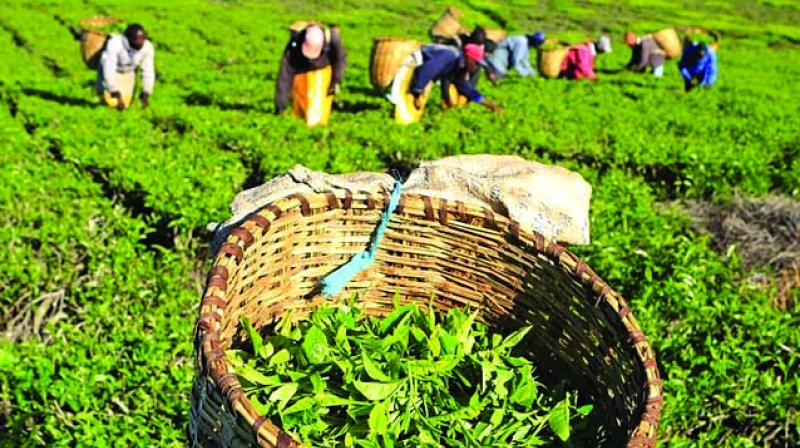 The Union Budget presented by the new Finance Minister Nirmala Sitharaman could not offer tea producers in India the cuppa that cheese. And that's not without reasons.

Kolkata: The Union Budget presented by the new Finance Minister Nirmala Sitharaman could not offer tea producers in India the cuppa that cheese. And that's not without reasons. In India, wage costs account for nearly 65 per cent of the production cost for the tea industry and that has been rising substantially on year-on-year basis. This apart, costs of fertilisers, gas, coal, etc, too, have gone up in the last few years, inflating the overall cost of production. The tea industry has been reeling under the pressure of rising costs outstripping price realisations in the past few years and was looking for some respite in the Budget, which did not come. Indian Tea Association (ITA) was possibly looking forward to an incentive scheme on the lines of MEIS (Merchandise Exports from India Scheme) for boosting exports and even better incentives for growing orthodox tea. Besides, the Indian Tea Association (ITA) said imposition of two per cent TDS on cash withdrawal exceeding Re one crore in a year from banks would be a big problem as tea garden managements are required to pay the workers in cash due to absence of adequate banking infrastructure in the gardens. "It will compromise the liquidity of and cast an additional burden on tea estates," an official communiqué from the ITA said. However, the thrust on "one nation, one grid" is expected to make power availability to states at affordable rates and that's certainly significant for tea growing areas such as Barak Valley, which remain plagued by massive power shortage.

Even as tea producers are somewhat crestfallen following the Union Budget, the good news is that tea exports from India to Iran almost trebled in the first four months of 2019 to 27.09 million kg, a figure that is usually achieved annually, removing apprehensions that the country might lose out on the market owing to the US sanctions on the Islamic countries. Price realisation went up 7.54 per cent year on year during this period to Rs 269.62 per kg for orthodox teas. Importers from Iran have made advance payments for Indian orthodox teas in anticipation that US sanctions may hit tea imports to the country.

Interestingly, Iran, under normal circumstances, buys 28-30 million kg of orthodox teas from India. It is one of the biggest markets for premium orthodox teas. This year, the demand from Iran has been very strong right from the beginning of the year.