Digital Payment transaction targets have been allocated to public and private sector banks for 2018-19. 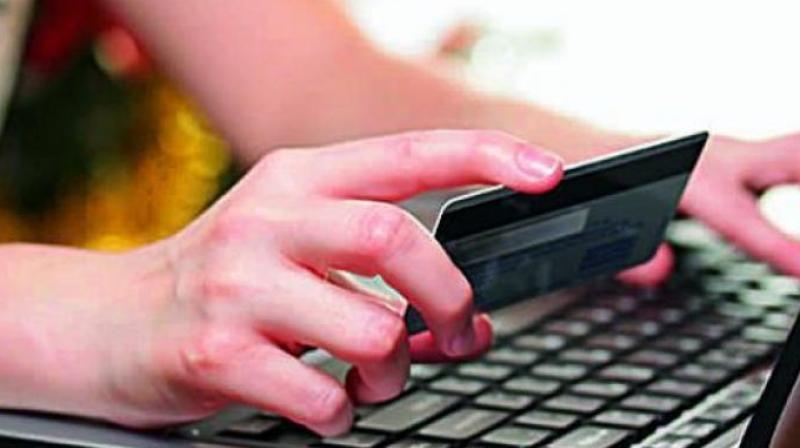 Digital payment transactions in the country have increased manifold to over 2,070 crore in 2017-18, Parliament was informed on Wednesday.

New Delhi: Digital payment transactions in the country have increased manifold to over 2,070 crore in 2017-18, Parliament was informed on Wednesday.

In response to another query, he said the government has been working with various stakeholders including states, smart cities, banks and payment service providers to promote digital payment transactions.

As per the information received from National Crime Records Bureau (NCRB), a total of 10, 18 and 26 cases were registered under debit/credit card frauds during 2014, 2015 and 2016, respectively, he said.

The minister pointed out that while the total number of digital payment transactions have increased to over 2,070 crore, the number of fraud cases have not seen such rise.