Business   In Other News  09 Jan 2019  Tea export to Pakistan on the rise: Tea Board data
Business, In Other News

Tea export to Pakistan on the rise: Tea Board data 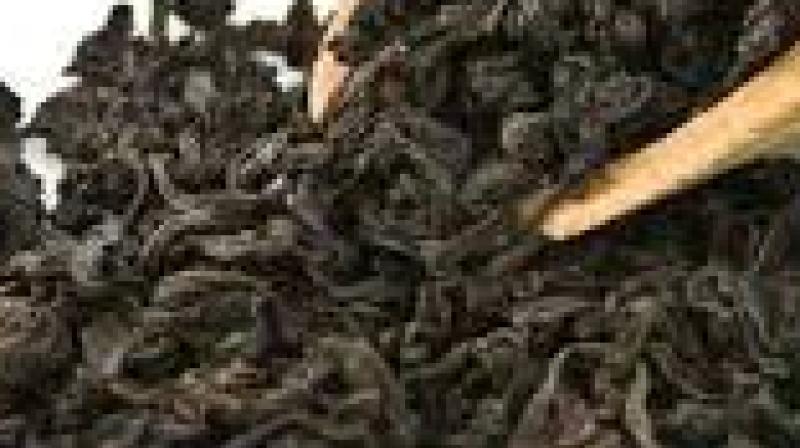 Kolkata: Exports of tea to neighbouring Pakistan continued to show an increase than most destinations during January to November 2018, at 14.56 mkgs as compared to 12.60 mkgs in the same period in 2017.

The biggest importing bloc of Indian tea, CIS nations, showed a decline at 54.87 mkgs during the first 11 months period of 2018 as against 58.41 mkgs in the corresponding period of 2017.

Value of exports to CIS also showed a decline at Rs 891 crore from Rs 959 crore in the previous period, the Tea Board data said.

Exports to other important nations UK, UAE and Egypt also declined marginally during January to November 2018, the data said.

Total exports during the 10-month period of 2018 increased marginally to 225.76 mkgs valued at Rs 4624 crore as compared to corresponding data of 226 mkgs and Rs 4478 crore respectively.