Business   In Other News  09 Aug 2019  Online train tickets to get costlier as IRCTC restores service charge
Business, In Other News

The service charges were withdrawn three years ago to promote digital payments. 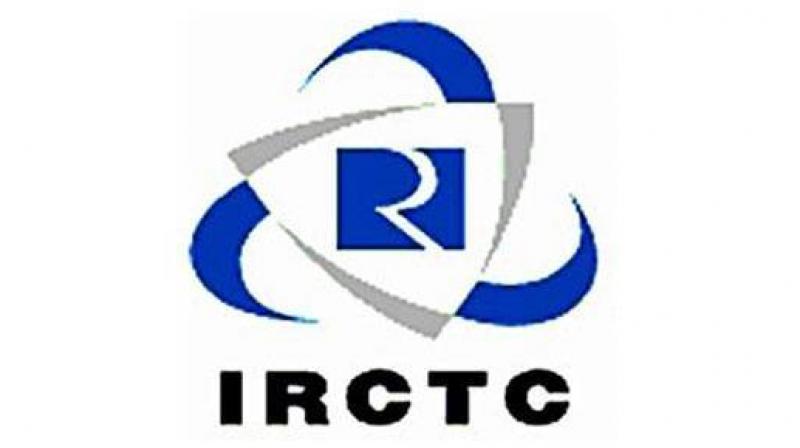 Railway Board has given its approval to the Indian Railway Catering and Tourism Corporation (IRCTC) to restore the mechanism of charging service charge from passengers booking online tickets.

New Delhi: E-tickets bought through IRCTC will get more costly as the Indian Railways has decided to restore service fee charges, almost three years after they were withdrawn to promote digital payments, a pet project of the Narendra Modi-led BJP government.

The Railway Board has given its approval to the Indian Railway Catering and Tourism Corporation (IRCTC) to restore the mechanism of charging service charge from passengers booking online tickets.

In a letter dated August 3, the Board has said the IRCTC, railways ticketing and tourism arm, had made a "detailed case" for the restoration of service charge on booking of e-ticket and the matter has been examined by the "competent authority".

It further said the Finance Ministry has contended that the scheme of waiving of service charges was a temporary one and that the railway ministry could begin charging e-tickets.

"In view of the advice given by the Ministry of Finance, the competent authority has decided that IRCTC may take a suitable decision on the imposition/restoration of convenience fee/service charges and the quantum to be levied," the letter said.

Officials say that after service charges were discontinued, IRCTC saw a 26 per cent drop in Internet ticketing revenue in financial year 2016-17.

IRCTC used to levy a service charge of Rs 20 on every non-AC e ticket and Rs 40 for every AC ticket.

IRCTC will now have to decide whether it will keep the earlier charges or increase it.