Business   In Other News  09 Dec 2019  After onion, it’s turn of edible oil to give price shock
Business, In Other News

After onion, it’s turn of edible oil to give price shock

India, which is a big importer, will also be hit by the price rise. 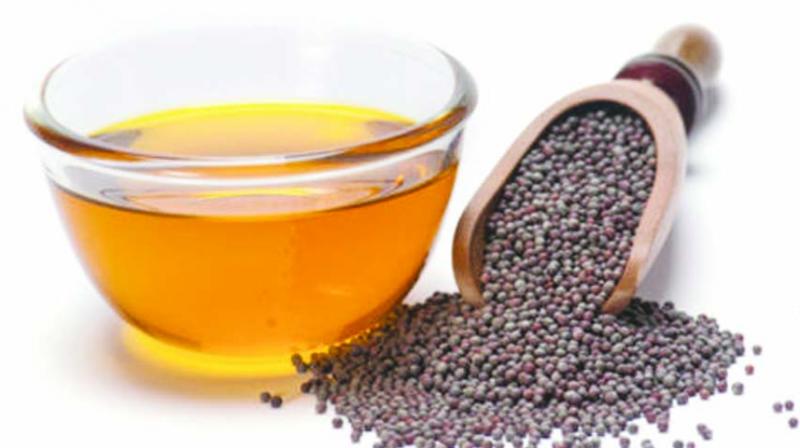 The prices of edible oils have started surging as the bio-fuel programmes in Malaysia and Indonesia have increased the consumption of palm oil in those countries, eventually leading to a spike in its price.

Kolkata: The onion shock is far from over but the second shockwave-this time round, from the edible oils, is almost there. The prices of edible oils have started surging as the bio-fuel programmes in Malaysia and Indonesia have increased the consumption of palm oil in those countries, eventually leading to a spike in its price. India, which is a big importer, will also be hit by the price rise.

That's not all. Low productivity and heavy rainfall damage to crops in India is adding to the consumers' woes. Experts point out that heavy rain damaged the kharif oilseeds, especially soybean. Slow sowing in the current rabi season has triggered an upward trend in oil and oilseeds prices. Mustard, a crucial rabi oilseed, is sown during September-October and harvested from February, is also affected. Analysts feel oil and oilseeds prices may go up in the coming days. Mind you that prices of mustard seed have already soared to Rs 300 per quintal and soybean rates jumped by around Rs 400 per quintal.

"Compared to last few years, sowing, though late, has improved in hectares term in Rajasthan and Haryana (two key mustard growing states), although correct data is still not known. The MSP (minimum support price) has increased from Rs 4,200 to Rs 4,400. Mustard oil prices have increased by Rs 10 (per kg) in the last one month and Rs 400 (per quintal) in seeds. Prices are to remain more or less same in the next one-two months as new crop is expected late by three-four weeks," said Umesh Verma, General Manager, Marketing, P Mark Mustard Oil brand. The shrinking supply due to a lean arrival season also boosted the mustard prices, traders pointed out.

According to the Mustard Oil Producers Association of India, India's mustard output is estimated at 8.1 million tonne in 2018-19 (July-June), up from 7.1 mt in the previous year. However, this is lower than the farm ministry's forecast of 9.3 mt in its fourth advance estimate. As of last Thursday, mustard sowing is 5.4 per cent lagging on-year at 5.54 million hectares, according to farm ministry data. Nearly 80 per cent of mustard sowing across the country has already been completed. Last year, the total sown area was at 6.9 mn ha. Mustard accounts for a fourth of the country's total oilseed production, and nearly 80 per cent of the rabi oilseed basket.

A look at the futures market would suggest that futures contracts of all components of the edible oil basket rose sharply last week. Mustard edged close to a three-year high. The January mustard contract on the NCDEX hit a three-year high of Rs 4,440 per 100 kg due to firm demand from oil millers and positive cues from other edible oils, analysts said. The December contract of mustard at the NCDEX was Rs 4,065 per quintal on October 4 while it was trending at Rs 4,388 per quintal on last Thursday.