Business   In Other News  10 Mar 2018  100 pc FDI in coal mining may attract global miners: report
Business, In Other News

Coal production from commercial coal mining is not likely to be significant in the next couple of years at least. 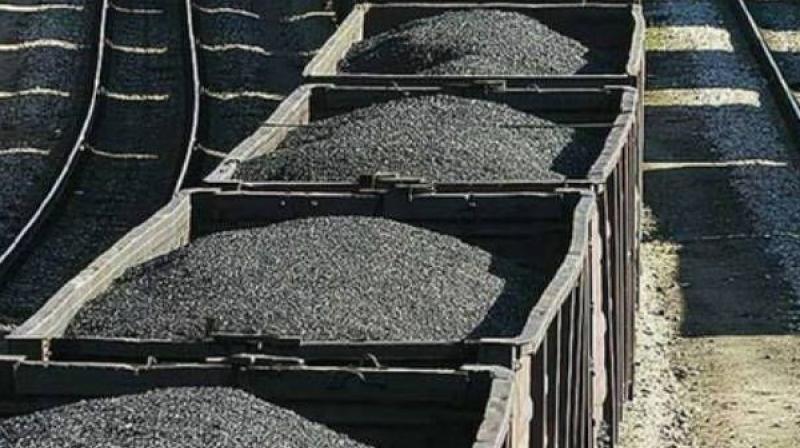 Coal output has not been very encouraging, with production levels remaining range-bound between 40-60 million tonnes per annum in the last several years.

Mumbai: Opening up commercial coal mining for the private sector and allowing 100 per cent foreign direct investment (FDI) are likely to attract global miners to invest in India, a report said on Friday.

Moreover, allowing 100 per cent FDI in commercial coal mining is likely to open the doors for global coal miners to invest in India, which can benefit the sector in the long run through increased technology adoption and mechanisation in mining operations thereby helping achieve better operational efficiency for the industry, it added.

The coal ministry last month came out with the methodology for auction of mines, which largely aims at opening up the coal sector for private commercial mining and also looks at allowing 100 per cent FDI in order to create an efficient and competitive coal market.

Icra believes that absence of end-use condition in the guidelines is a significant positive for commercial miners, who were not eligible to participate in the previous coal mine auctions conducted during 2015.

The rating agency said that the track-record of private sector captive miners in ramping up domestic coal output has not been very encouraging, with production levels remaining range-bound between 40-60 million tonnes per annum (mtpa) in the last several years, accounting for a paltry 6-10 per cent of the overall domestic production.

Long delays in getting regulatory approvals, challenges in land acquisition, and infrastructure deficits, according to Icra, have often emerged as key reasons for the limited growth in India's captive coal mining.

However, the agency pointed out that details pertaining to the coal blocks and their reserves are not yet available and the success of the recent guidelines would critically hinge on the nature of coal blocks offered and typical risks pertaining to mining projects including regulatory risks (environment and forest clearances) and issues related to land acquisition.

As a result, coal production from commercial coal mining is not likely to be significant in the next couple of years at least.