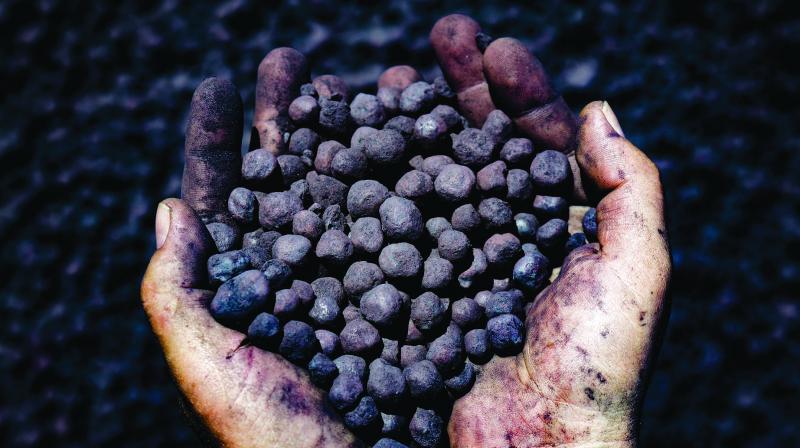 Iron year exports have been coming down for the past three years and in FY19 it has hit a three-year low.

Chennai: India's iron ore exports have dropped 57 per cent in FY19 and steel exports too have shrunk by 34 per cent.

Indian iron ore export volumes declined significantly by 57 per cent to 6.81 million tonnes in FY19 from 15.65 million tonnes in FY18. Iron year exports have been coming down for the past three years and in FY19 it has hit a three-year low. Volumes closer to FY19 were witnessed in FY16 when the exports stood at 6.04 million tonnes, as per the data from Indian Commodity Exchange.

According to the spokesperson of ICEX, the demand for Indian iron ore in the international market, especially in China, remained fragile for a large part of FY19. Strict environmental regulations in China led increased preference for high grade iron ore by Chinese steel mills. The demand for low-grade iron ore from India remained subdued. Iron ore from countries like Australia and Brazil also was more competitive compared to Indian prices during the most part of the year.