With most of the world’s airliners currently parked, IATA said revenue would likely fall to $419 billion from $838 billion last year. 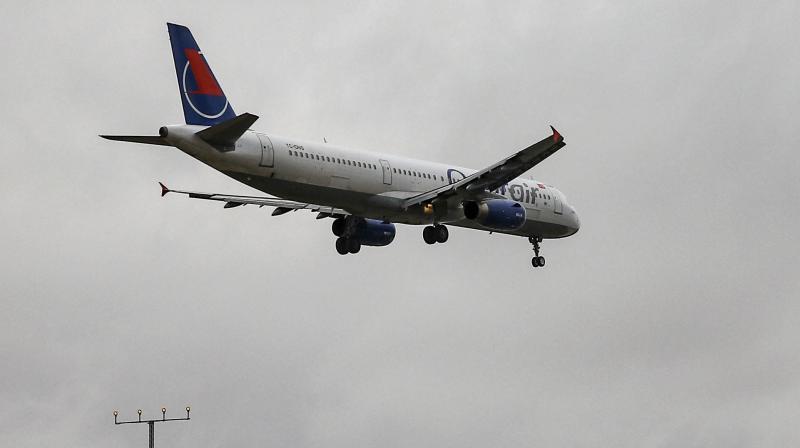 Airlines are set to lose $84 billion as the coronavirus pandemic reduces revenue by half. (AFP Photo)

London: Airlines are set to lose $84 billion as the coronavirus pandemic reduces revenue by half to mark the worst year in the sector’s history, the International Air Transport Association (IATA) forecast on Tuesday.

With most of the world’s airliners currently parked, IATA said revenue would likely fall to $419 billion from $838 billion last year.

The average loss amounts to almost $38 per passenger flown.

In 2021, IATA warned losses could hit $100 billion as traffic struggles to recover and airlines slash fares to win business.

“That will translate into strong incentives for travellers to take to the skies again,” he added.

Airlines are counting the cost of weeks of lost business, a debt pile swollen by bailouts and a diminished demand outlook.

Yields, a proxy for fares, are seen falling 18% this year, contributing to a $241 billion decline in passenger revenue.

Even in markets where COVID-19 infection rates have fallen sharply, airlines still face a patchwork of travel restrictions and wary consumers.

A 14-day quarantine for arriving passengers introduced by Britain this week has prompted an angry response and legal threats from the travel industry amid reports that it may be loosened in favour of “air corridors” to some destinations.