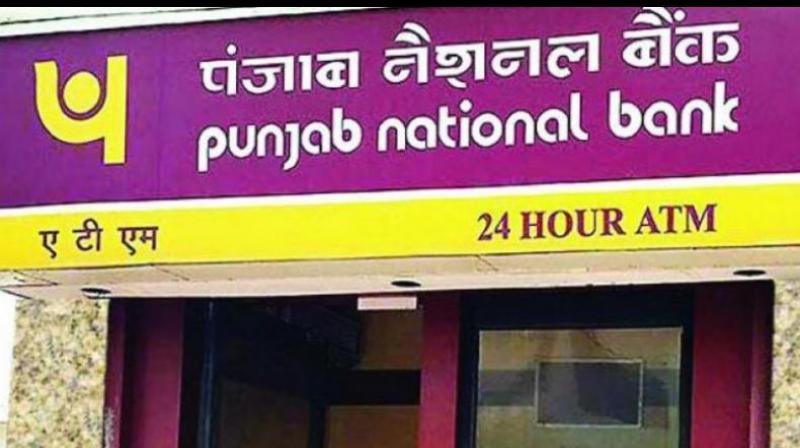 Indian state-owned lender PNB, which was hit by a $2 billion fraud involving billionaire Nirav Modi in 2018, had already set aside 12.5 billion rupees in provisions for the loans to DHFL, which is in bankruptcy proceedings.

Indian banking regulations require the provision on an account affected by fraud to be 100%, made over four quarters. DHFL, which was once one of India’s top “shadow” lenders, accumulated total debts of almost 1 trillion rupees and then failed to honour dues to its creditors.

Indian authorities are investigating DHFL’s promoters and its loan book to determine the extent of any fraud.

Other banks including State Bank of India and Union Bank have also reported DHFL’s accounts as fraudulent.