Business   In Other News  10 Jul 2020  Reliance to load Venezuelan oil cargo under fuel swap deal
Business, In Other News 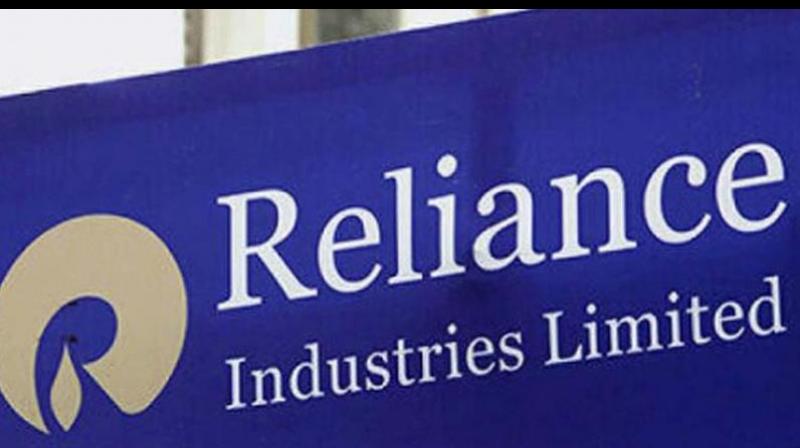 Reliance will load its first cargo of Venezuelan crude in three months this week in exchange for diesel under a swap deal. (PTI Photo)

LONDON: India’s Reliance will load its first cargo of Venezuelan crude in three months this week in exchange for diesel under a swap deal the parties say is permitted under the U.S. sanctions regime on the Latin American country, according to a Reliance source and a shipping document from state oil firm PDVSA.

Washington has exempted some Venezuelan oil trade from sanctions, when transactions are in exchange for fuel and food or to repay debts rather than for cash. But that trade slowed as the U.S. tightened restrictions and refiners, shippers and insurers have been steering clear of Venezuela to avoid any risk they may fall foul of sanctions.

Washington aims to deprive Venezuelan socialist President Nicolas Maduro of his main source of revenue with the sanctions, which have driven Venezuelan oil exports to their lowest level since the 1940s.

Reliance gave the U.S. State Department and the Office of Foreign Assets Control (OFAC) notice of the diesel swap and received word back that the policies that allowed the transaction were still in place, the Reliance source told Reuters.

Reliance has previously said that its supplies of fuel to PDVSA in exchange for crude were permitted under sanctions.

An oil tanker named Commodore would load the cargo of crude in Venezuela and ship it to India, the tanker’s manager NGM Energy said.

“All details of the transaction and transportation were shared with U.S. authorities, who confirmed that the U.S. policy authorizing such transactions remained in place,” NGM Energy said in a statement to Reuters.

“The shipment is made in connection with humanitarian exchange of oil for diesel fuel.”

The Commodore is loading a 1.9-million barrel cargo of crude for Reliance at Venezuela’s main oil port of Jose, according to an internal PDVSA cargo schedule seen by Reuters.

The Liberian-flagged Commodore was at the Jose Terminal on Thursday, ship tracking data on Refinitiv Eikon showed.

The U.S. State Department, Treasury’s enforcement arm OFAC, and PDVSA did not immediately respond to a request for comment.

Reliance has a swap deal to provide diesel to Venezuela in exchange for fuel, but has not received a cargo of crude since April. Sources at Indian refiners told Reuters earlier this year they planned to wind down their purchases of Venezuelan oil to avoid any problems with supply due to sanctions.

Other long-time customers of PDVSA, including Italy’s Eni and Spain’s Repsol have continued taking cargoes of Venezuelan crude this year under permission granted by the U.S. Treasury Department to exchange the oil for diesel supply as part of debt repayment deals, according to sources from the companies.

NGM Energy also manages the Voyager I tanker, which the United States removed from its list of sanctioned vessels last week after NGM and the ship’s owner Sanibel Shiptrade said they would increase measures to ensure vessels complied with international sanctions.

“NGM continues to stand by that pledge.”