Business   In Other News  10 Sep 2018  AP CM Chandrababu Naidu announces a reduction in fuel prices by Rs 2
Business, In Other News

He had earlier criticised the Modi government on continues fuel price hike. 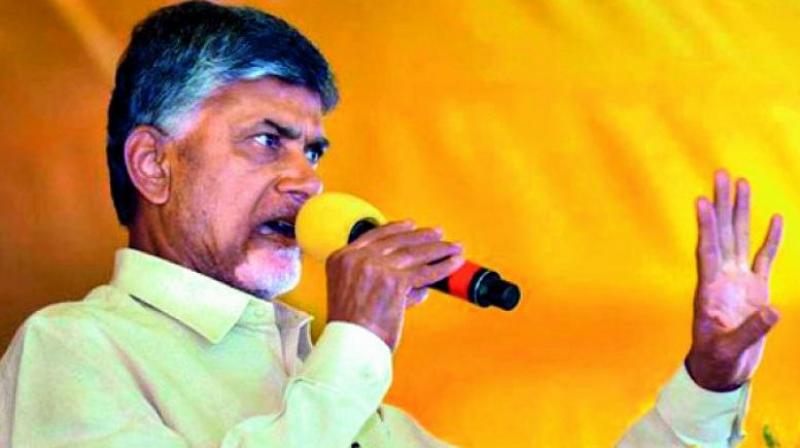 He had earlier criticised the Modi government on continues fuel price hike by saying that soon petrol and diesel would be sold at a whopping Rs 100 per litre and the Rupee will further fall to Rs 100 against US dollar.

21 Opposition parties has unitedly called 'Bharat Band' on Monday to protest the hike in fuel prices and depreciation in Rupee, against the BJP-led government.