Business   In Other News  11 Jan 2018  DoT to take view on Trai's pending proposals by Mar 31
Business, In Other News

DoT to take view on Trai's pending proposals by Mar 31

Trai is also expected to give its inputs for the new telecom policy by the end of this month. 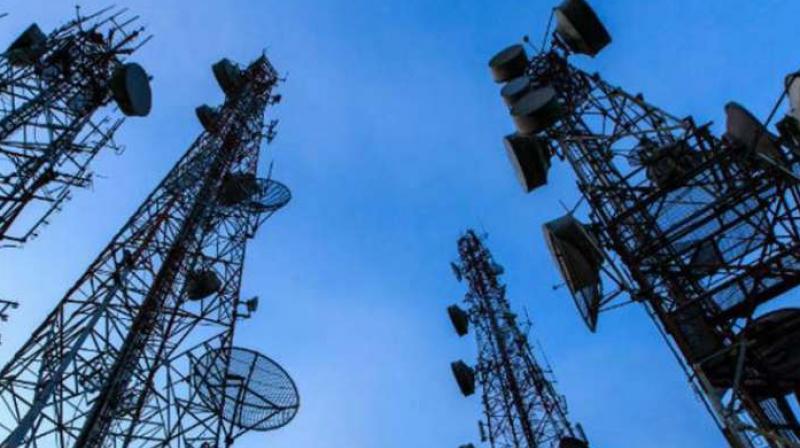 Government is keen and the telecom minister and secretary have also put a timeline on consideration of Trai recommendation issued up to December 31, 2017.

New Delhi: The Department of Telecom (DoT) will seek to move quickly and take a view on most of sector regulator Trai's recommendations pending with it, including on net neutrality and internet telephony, by March 31, a senior government official said today.

Some of the major recommendations of the Telecom Regulatory Authority of India (Trai) which are with the DoT include proposed measures on ease of doing business, keeping internet open and free (net neutrality), creation of telecom ombudsman for complaint redressal, and internet telephony.

Speaking at a Broadband India Forum event, DoT Special Secretary N Sivasailam said: "The government is keen and the telecom minister and secretary have also put a timeline on consideration of Trai recommendation issued up to December 31, 2017 and we hope to address most or all of them by March." Trai proposals would be processed and placed before

"competent authorities for consideration" within the stipulated timeline, he asserted.

Moreover, Trai is also expected to give its inputs for the new telecom policy by the end of this month. The telecom department is crafting the new policy in consultation with stakeholders and expecting to finalise it by March.

"We are examining all the representations. Trai itself has made a presentation on what they consider to be their first list, and they have also asked us to wait till the end of the month for their formal consultation paper (on NTP) to conclude," Sivasailam said.

The report highlighted three significant issues impacting India's indigenous mobile telephony and telecom equipment sector growth. It noted that mobile telephony growth in the country is largely being driven and dependent upon imports.

The report also highlighted that value added by Indian manufacturers is relatively small mainly due to high dependence on imported components.