Reforms will help attract significant funds after slowdown in retail. 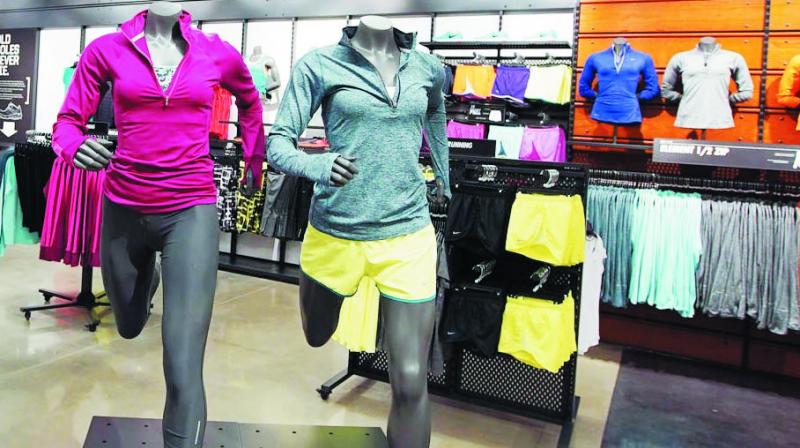 The Centre also eased a rule on 30% mandatory local sourcing of products for five fiscal years after the opening of the first Indian store.

“The timing for this announcement is significant as the retail sector is poised to receive significant real estate supply in the near future. After a prolonged period of slowdown in the retail sector over the last few years, we saw strong comeback with developers and investors betting high on the sector. Retail sector saw significant increase in private equity (PE) investments in FY17 indicating a significant growth potential in the sector in the coming years. The announcement in favour of 100 per cent FDI through direct route will open up India as a global retail market,” said Pankaj Renjhen, managing director, retail, JLL India.

The government has further improved the ease of entry for foreign retailers by relaxing the clause requiring them to compulsorily source 30 per cent of the materials from local suppliers.

This relaxation is applicable for the first five years, which will allow global retailers to come in with international merchandise without concerns of loss of quality and brand equity.

The  move will also give them enough time to find a suitable partner or vendor that would meet their eligibility criteria in terms of quality and price.  “With most economic agencies including World Bank, S&P and Moody’s projecting a growth of over 7 per cent for the Indian economy in the next three years, the possibility of growth for global retailers in India is strong,” added Mr Renjhen.

However, Aashish Kasad of EY India said the industry is disappointed with no changes in FDI norms for multi-brand retail which his needed to get latest technologies and retail formats. In the long-run, this reform is also expected to boost employment, bring in more products for consumers and help the economy.

According to industry estimates, Indian retail market is expected to touch Rs 1 lakh crore by 2020 at an estimated CAGR of 15 per cent.