Business   In Other News  11 Feb 2020  5 years and tourism policy is still on way to cabinet
Business, In Other News

5 years and tourism policy is still on way to cabinet

The last time the tourism sector had a national level policy was in 2002, nearly two decades ago. 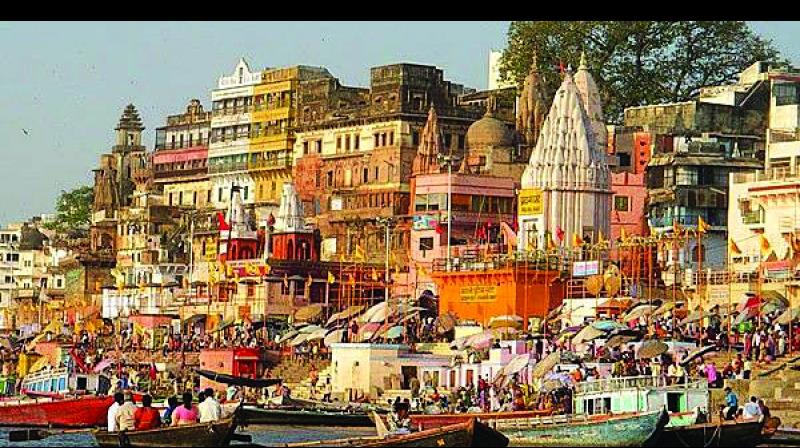 The government had formulated a draft National Tourism Policy in 2015-16, but is still, hold your breath, seeking cabinet approval.

Chennai: Tourism, one of the five Ts that were promised in the 2014 BJP election manifesto, is yet to begin baby steps to the dream trip.

A National Policy for Tourism is pending for five long years. The government had formulated a draft National Tourism Policy in 2015-16, but is still, hold your breath, seeking cabinet approval.

The last time the tourism sector had a national level policy was in 2002, nearly two decades ago.

Then, in 2015-16, the government—taking into account the wide-spread, inter-related global developments and advancements, which have had a strong bearing on the tourism sector—formulated a new draft National Tourism Policy.

In a 2017 communiqué, the government had mentioned that the policy was awaiting approval. However, even now the policy is being reviewed in the Ministry of Tourism prior to seeking cabinet approval on the same, as per a government statement on Monday.

“In the first budget of the previous NDA government, tourism was included as one of the ‘five Ts’ for the development of the country. There was a lot of emphasis on developing the tourism potential of the country and the government wanted a new policy to be in place. Unfortunately, we have not heard much about it later. We don’t know whether the policy failed to take off due to technical or administrative issues,” said Iqbal Mulla, chief council, Global Tourism Council.

There has not been any major change in the salient features of the draft National Tourism Policy in these five years. The features include, focus on employment generation, community participation in tourism development and linkages with various ministries and stakeholders.

The policy enshrines the vision of developing and positioning India as a “must experience” and “transformational” destination for global travellers, whilst encouraging Indians to explore their own country.

“We have been asking the government to permit public-private partnership in implementing tourism projects and maintenance of tourist spots. The tourism sector is a forex earner and the entire money remains within the country unlike the foreign investments in other sectors.  Policy is necessary to give a clear direction for the development of the sector,” said Mulla.