Business   In Other News  11 Aug 2020  Naandi Foundation chosen for Food Vision 2050 prize
Business, In Other News

The award recognised the application of Naandi’s “Arakunomics” model in Araku, Wardha and New Delhi 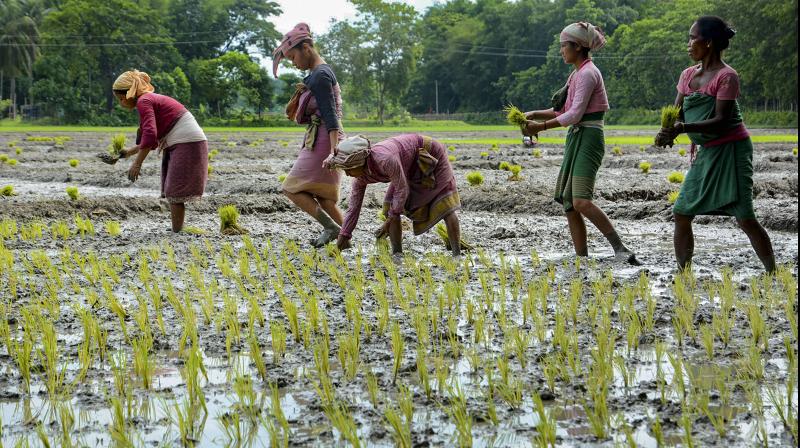 Rockefeller Foundation has chosen Naandi Foundation as one of 10 “visionaries” in the world for the Food Vision 2050 prize. (PTI Photo)

Hyderabad: The Rockefeller Foundation has chosen Naandi Foundation, a Hyderabad-based non-profit, as one of 10 “visionaries” in the world for the Food Vision 2050 prize. The prize was announced in New York on Sunday.

Naandi Foundation has been granted a prize money of $200,000. The non-profit, which has a presence in 19 states, competed with over 1,300 entries for the recognition.

The award recognised the application of Naandi’s “Arakunomics” model in Araku, Wardha and New Delhi. Arakunomics is based on work with tribal farmers in Araku for over 20 years.

The economic model ensures profits for farmers through regenerative agriculture. It has since been replicated to support the livelihoods of farming communities in Wardha and later in New Delhi.