Trust deficit and the family pre-dominance were the two of the main factors coming in the way of transformation of India Inc. 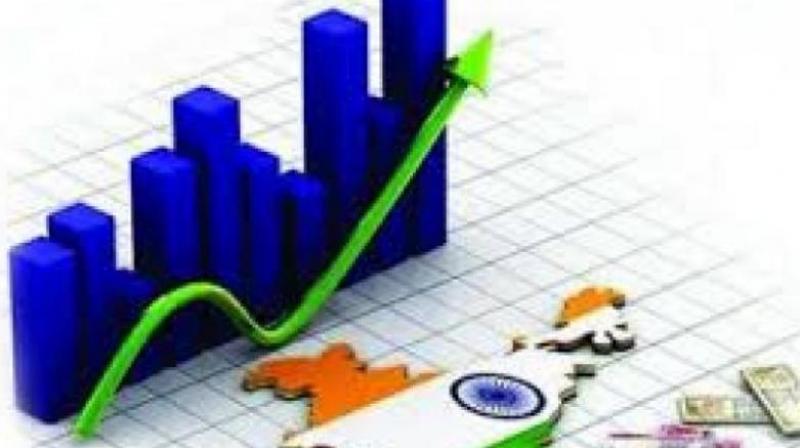 The report noted that India needs a few success stories before the professional run boards can enthuse the corporate India for a significant shift.

New Delhi: India Inc is not ready yet to give complete management control to professional boards and managers, an Assocham survey said on Sunday.

It said as a majority of the corporate firms have promoters’ holding well over 50 per cent and even those with much lower stake are not willing to bet fully on professionals.

“An overwhelming majority of 78 per cent of the 155 CEOs both from professional and promoter-driven firms, answered in the negative when asked whether the promoters are willing to cede complete control of the corporate India to independent boards and CEOs,” said Assocham.

It said trust deficit and the family pre-dominance were the two of the main plausible factors coming in the way of transformation of India Inc where the day to day operations are insulated from the principal shareholders or group of shareholders like in the US. “In the companies which are being run by the professionals in the US and some other developed economies, it is not as if the promoters keep completely away from their firms. Instead of direct intervention, the promoters’ oversight in those economies is through institutional routes like a strong regulator and tough disclosure norms, high standards of corporate governance and activism even on the part of retail and small shareholders who can hold the professional managers accountable from time to time,” said the chamber.

“On the other hand, over 75 per cent of the CEOs in the survey said, the family dominance is a major factor for keeping the professionals away from the top managements,” said Assocham.

The report noted that India needs a few success stories before the professional run boards can enthuse the corporate India for a significant shift.