The court noted that the IT department has the power to reopen tax proceedings. 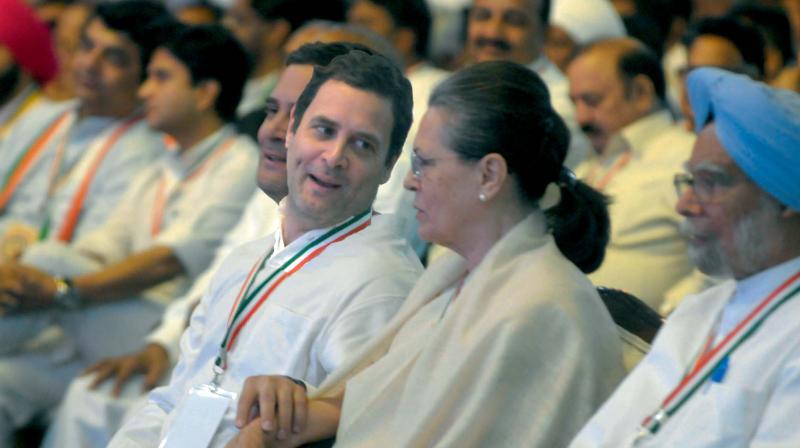 The court noted that the IT department has the power to reopen tax proceedings and that the petitioners can approach the department with their grievances.

The Congress president had challenged the IT department's authority to reopen his tax assessment related to the National Herald and Young India transactions.

The IT department told the High Court that the All India Congress Committee had transferred funds to the tune of Rs 99 crore to Associate Journal Ltd, adding that Rahul had willfully chosen to not disclose the fact that he held the director's post at Young India.

However, Rahul's legal counsel asserted that the Congress president did not receive any income from the source, and hence is not liable for any tax.

The National Herald scam is an ongoing case filed in 2012 by the Bharatiya Janata Party (BJP) leader Subramanian Swamy against Sonia, Rahul, their companies and associates.

In November last year, Rahul and Sonia stated that the application filed by Swamy was not bonafide and that its sole objective was to delay proceedings in a "lifeless case."