Business   In Other News  11 Sep 2018  We are not in a position to reduce sales tax on fuel, says Tamil Nadu CM
Business, In Other News

We are not in a position to reduce sales tax on fuel, says Tamil Nadu CM

He emphasised on the Central Government to reduce the excise duty on fuel products. 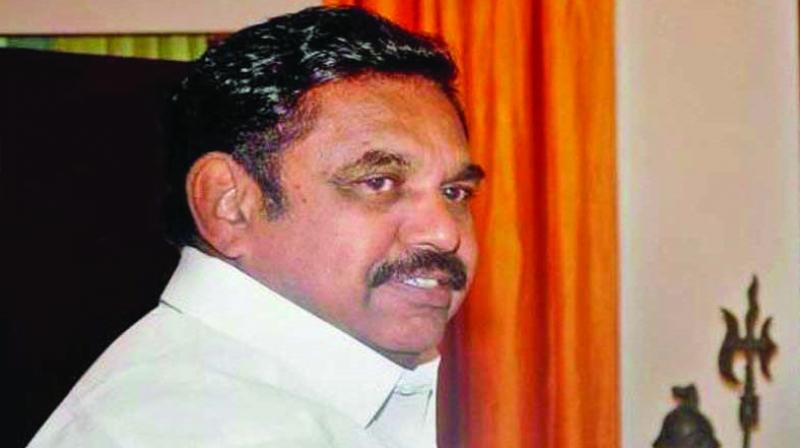 Tamil Nadu Chief Minister Edappadi K Palaniswami on Tuesday said that the government is not in a condition to reduce sales tax on fuel.

Mumbai: Tamil Nadu Chief Minister Edappadi K Palaniswami on Tuesday said that the state government is not in a condition to reduce sales tax on fuel.

During a press briefing at Salem, the Tamil Nadu CM stated that the financial condition of Tamil Nadu is not feasible to bear the burden of tax reduction on fuel products. The state government requires funds to fuel various government welfare programs.

Andhra Pradesh CM N Chandrababu Naidu has announced a reduction of Rs 2 per litre in the prices of both petrol and diesel. The new rates will come into effect from Tuesday. Rajasthan Government also provided some relief to the consumers by announcing a 4 percentage point cut in VAT on petrol and diesel.

The fuel prices are on rising spree this month, the prices are hiked almost everyday due to the depreciation in rupee against the US dollar. In August petrol prices has been hiked by Rs 3.65 per litre and diesel prices by Rs 4.06 per litre, it is the highest rise in terms of fuel prices in any month.