Business   In Other News  12 Apr 2019  Consumers happy to share personal data for benefits
Business, In Other News

Privacy may still be of paramount importance for a significant majority of Indian consumers. 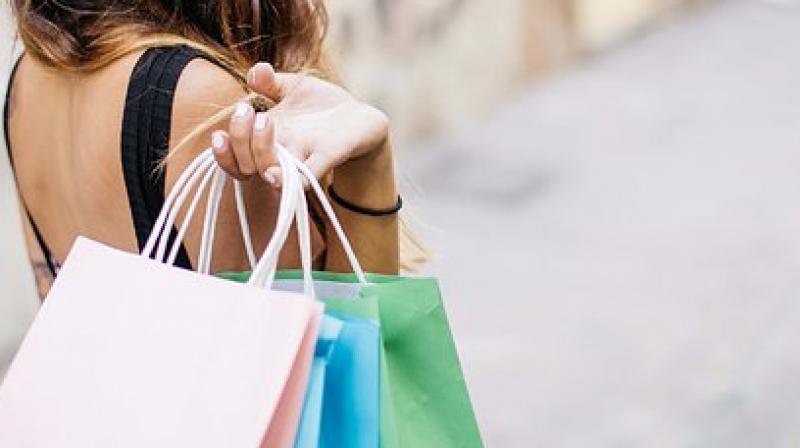 That's what a new report from the NYSE-listed Accenture suggested. (Photo: Pixabay)

Kolkata: Privacy may still be of paramount importance for a significant majority of Indian consumers, but if products and services are on offer on lower pricing, consumers don't mind sharing significant personal information with banks and insurers. Little wonder therefore, that almost seven in ten consumers in India would be willing to share significant personal information, such as location data and lifestyle information, with their bank and insurer in exchange for lower pricing on products and services. That's what a new report from the NYSE-listed Accenture suggested.

Accenture's Global Financial Services Consumer Study, which was based on a survey of 47,000 consumers in 28 markets, including 2,000 consumers in India, found that more than two-thirds of Indian consumers would share that data for benefits including more-rapid loan approvals, discounts on gym memberships and personalized offers based on current location.

The readiness of the Indian consumers to share personal information selectively notwithstanding, majority of the people/consumers still believe that privacy is paramount, with nearly four out of five consumers (81 per cent) saying they are very cautious about the privacy of their personal data. In fact, data security breaches were the second-biggest concern for consumers in India, behind only feeling like their complaints are not dealt with in an acceptable manner, when asked what would make them leave their bank or insurer.