Business   In Other News  12 May 2017  CCI to probe telecom firms over business practices
Business, In Other News

The probe by the Director General (DG) has been ordered for allegedly trying to restrict the entry of Reliance Jio. 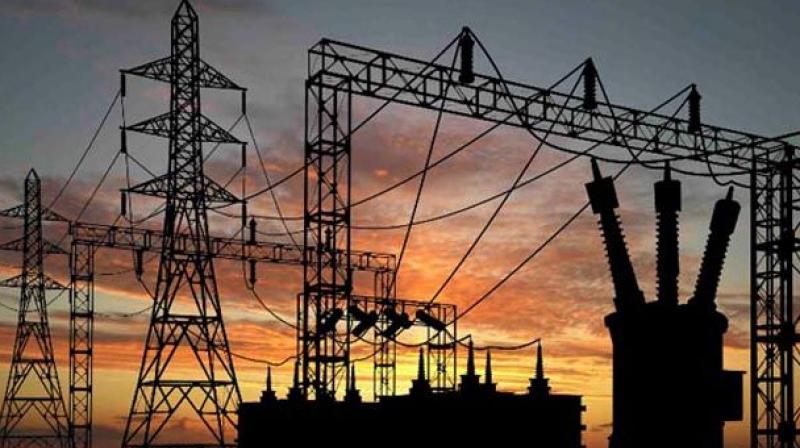 New Delhi: The Competition Commission of India (CCI) has ordered a detailed probe against major telecom players for allegedly trying to block the entry of newcomer Reliance Jio, according to sources.

A senior official said the regulator has decided to investigate allegations of unfair business practices made against the incumbent telecom players.

Sources said the regulator would also examine the overall conduct of the COAI, especially since the allegations of anti- competitive practices have been made against three of its key members.

The probe by the Director General (DG) has been ordered for allegedly trying to restrict the entry of Reliance Jio, the official added. DG is the investigation arm of the CCI. Cases where the watchdog finds prima-facie evidence of competition norms’ violations are referred to the DG for detailed probe.

When contacted for comments on the CCI ordering the probe, an Airtel spokesperson said, “We have not received any such communication from the CCI and would, therefore, not be able to comment.”

“We have already stated that we have always responded with alacrity and provided a staggering quantum of PoIs (Point of Interconnections) to Reliance Jio in record time,” the spokesperson added. Emails sent to Vodafone, Idea Cellular and Reliance Jio did not elicit any response.

“Though we have not seen the order as it has not been published yet, we are disappointed at the apparent news (if confirmed), that the CCI has decided to go forward with an investigation into the complaint filed by Reliance Jio,” COAI director general Rajan Mathews said.

“We believe the COAI and its members will be fully vindicated in the matter and truth will prevail,” he said.