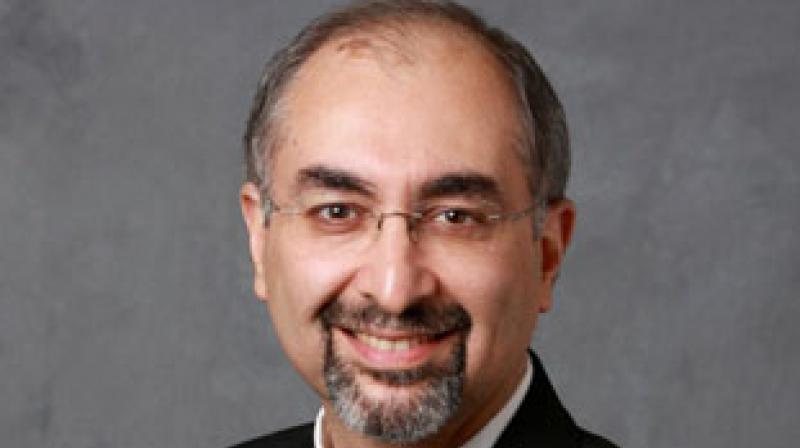 Dubai: Retail Mogul Yusuff Ali and Pepsico executive Sanjeev Chadha are among the top 100 Indian business leaders in the Arab World 2017, according to a Forbes ranking for the Middle East.

For the first time, the ranking also recognised the next generation of business leaders who are carrying on the legacy of their family businesses. Forbes Middle East is an annual ranking of the top 100 Indian business owners and the top 50 Indians in executive management. The next generation of business leaders will lead 25 family owned businesses with an estimated total revenue of more than USD 27.5 billion.

Speaking at the event, Vipul, Consul General of India in Dubai, said: "Indians make up the largest expat community in the Gulf Cooperation Council region, with over 7 million Indians residing and contributing to the economies of the host countries, not only as big business conglomerates but also as professionals, construction workers and in government departments."

The businesses of the top 100 business owners represent different vital sectors, with most of the leaders running diversified companies, followed by the retail, real estate and construction sectors. Twenty seven business leaders have roots from Kerala, followed by Sindhis and Gujarat with 23 and 16 respectively.

Ali leads the business owners' category, followed by Sunil Vaswani, Chairman of Stallion Group and B R Shetty, Founder of NMC Healthcare and the UAE Exchange. Eleven business owners have PhDs with five being medical doctors of which three have founded hospitals in the UAE.

Twenty four of the companies represented by the top 50 executives have revenue of over USD 1 billion. These business owners and executives oversee a workforce of over 750,000 employees.