Business   In Other News  12 Jun 2020  Economic fallout from COVID-19 could push more than billion into ‘extreme poverty’
Business, In Other News

The outlook for the world’s poorest looks grim unless governments do more and do it quickly, says a UNU report 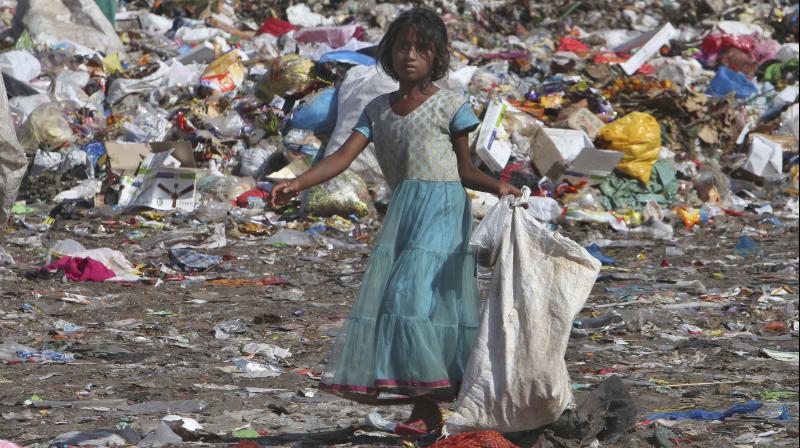 London: The economic fallout from the coronavirus pandemic could plunge an extra 395 million people into extreme poverty and swell the total number of those living on less than $1.90 a day worldwide to more than 1 billion, researchers said in a report on Friday.

The report - published by UNU-WIDER, part of the United Nations University - played through a number of scenarios, taking into account the World Bank’s various poverty lines - from extreme poverty, defined as living on $1.90 a day or less, to higher poverty lines of living on less than $5.50 a day.

Under the worst scenario - a 20% contraction in per capita income or consumption - the number of those living in extreme poverty could rise to 1.12 billion. The same contraction applied to the $5.50 threshold among upper-middle income countries could see more than 3.7 billion people - or just over half the world’s population - live below this poverty line.

“The outlook for the world’s poorest looks grim unless governments do more and do it quickly and make up the daily loss of income the poor face,” said Andy Sumner, one of the report’s authors.

“The result is progress on poverty reduction could be set back 20-30 years and making the UN goal of ending poverty look like a pipe dream.”

The researchers from King’s College London and Australian National University also found that poverty would shift in its geographic distribution.

The region expected to see the biggest number of people at risk of plunging into extreme poverty was South Asia, mainly driven by populous India. This was followed by Sub-Saharan Africa where around a third of the rise would come from.

On Monday, the World Bank said it expected 70-100 million people to be pushed into extreme poverty by the pandemic.