NBFCs: No visible signs of recovery

NBFC margins may be affected by higher share of fixed rate book and higher costs. 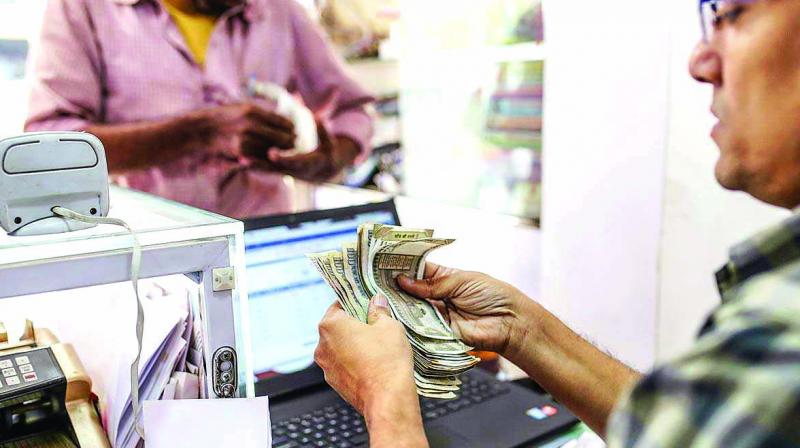 Liquidity could ease post-the budget announcement of pooled asset purchase of Rs 1 lakh crore by PSU banks, the benefits of which are expected to be visible from H2FY20.

Mumbai: Non-banking finance companies (NBFCs) are set to report another subdued quarter amid continued liquidity squeeze. The reluctance of banks and financial institutions to lend to the NBFC sector continued in April-June (Q1FY20) amid a couple of defaults that have impacted both confidence and growth.

While housing finance companies (HFC) have been hit by a slowdown in real estate, the asset finance companies have been hit by a slowdown in infrastructure and auto space. However, the saga of polarisation will continue in the NBFC space, with larger firms expected to gain market share at the expense of smaller players. Therefore, the impact of slowing auto sales will be contained for the larger players.

"We expect elevated cost of funds and higher liquidity carry on books to weigh on margins across players. For our NBFC coverage universe, we expect net interest income (NII) growth at around 17 per cent YoY and net profit growth at 15.5 per cent YoY but down 10 per cent quarter-on-quarter,” said Anand Dama of Emkay Global.

“In the face of sustained polarisation, we prefer Chola due to its diversified product mix, geographical spread and ability to raise funds. While MMFS too, is able to access adequate funds, sluggish upcountry macros remain a concern,” said Darpin Shah, Analyst, HDFC Securities.

Liquidity could ease post-the budget announcement of pooled asset purchase of Rs 1 lakh crore by PSU banks, the benefits of which are expected to be visible from H2FY20. HFC faces the impact of continued elevated cost and higher growth in lower yielding core retail. NBFC margins may be affected by higher share of fixed rate book and higher costs.