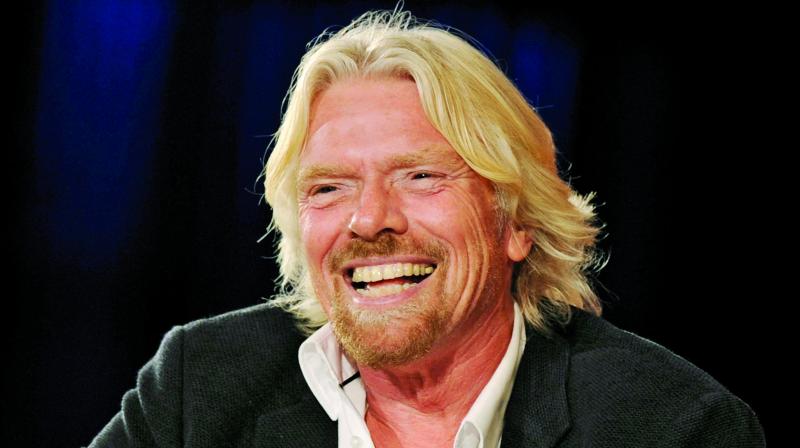 Global business leaders are reassessing their ties with Saudi Arabia, stoking pressure on the Gulf kingdom to explain what happened to a dissident writer who disappeared after visiting its consulate in Istanbul.

London: Global business leaders are reassessing their ties with Saudi Arabia, stoking pressure on the Gulf kingdom to explain what happened to a dissident writer who disappeared after visiting its consulate in Istanbul.

British billionaire Richard Branson on Friday suspended business links with Saudi Arabia, and Uber CEO Dara Khosrowshahi said he might not attend a major investment conference in the country this month amid reports that Jamal Khashoggi may have been killed at the Saudi consulate in Turkey's capital.

"What has reportedly happened in Turkey around the disappearance of journalist Jamal Khashoggi, if proved true, would clearly change the ability of any of us in the West to do business with the Saudi government," Branson said in a statement. Branson, founder of Virgin Group, says he will suspend his directorships in two tourism projects in Saudi Arabia while an investigation takes place.

He also is putting on hold discussions about a proposed Saudi investment in space companies Virgin Galactic and Virgin Orbit. Saudi Arabia is facing increasing international pressure to clarify what happened to Khashoggi, a Washington Post columnist, with US President Donald Trump and British Foreign Secretary Jeremy Hunt among those demanding answers.

"I'm very troubled by the reports to date about Jamal Khashoggi," Khosrowshahi said. "We are following the situation closely, and unless a substantially different set of facts emerges, I won't be attending the FII conference in Riyadh."