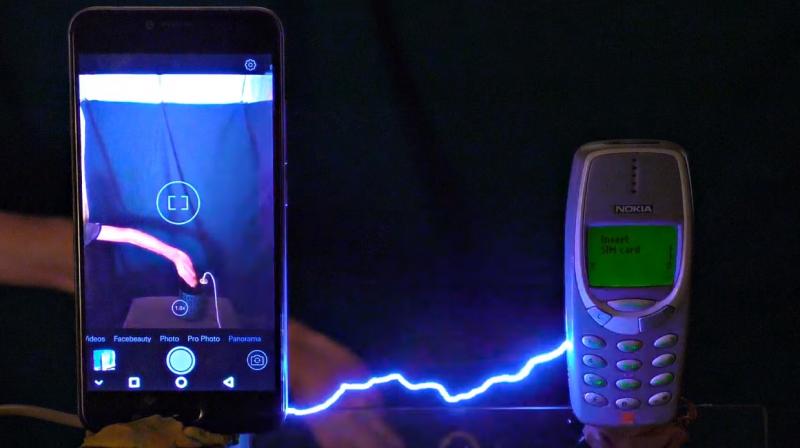 "It has now been decided that certification of all telecom equipment under MCTE shall be mandatory with effect from August 1, 2019," Telecom Engineering Centre (TEC), the technical arm of DoT, said in a notice dated March 12. (Representational Image)

New Delhi: The government has once again extended the deadline for mandatory testing and certification of mobile phones and telecom equipment to August 1, 2019.

Department of Telecom (DoT) had in 2012 for the first time fixed April 1, 2013, as the deadline for mandatory testing and certification of telecom equipment (MCTE) and has deferred it many times since then. "It has now been decided that certification of all telecom equipment under MCTE shall be mandatory with effect from August 1, 2019," Telecom Engineering Centre (TEC), the technical arm of DoT, said in a notice dated March 12.

According to a previous order in September 2018, TEC said some of the equipment like wi-fi access points, satellite equipment, telephone instruments, etc, can be sold only after testing and obtaining a certificate from authorised agencies from January 1, 2019. Moreover, April 1, 2019, was fixed as the deadline for certification of mobile base stations, routers, internet of things devices and other network gears.

To allay fears of cyber espionage, DoT in 2011 had amended telecom licence rules which made telecom operators install only those equipment in their network that are safe and certified by international reputed agencies until March 31, 2013. When contacted, the industry body Mobile Association said the extension of the deadline is a favourable step towards ensuring a smooth transition to MCTE regime by mobile phones manufacturers.

"I believe that the extension will give enough time to the mobile brands to address the challenges regarding adequate testing infrastructure, completion of the TEC portal, and finalisation of the criteria for series of guidelines of mobile phones, among others," Bhawna Kumari, President, Mobile Association said.