Business   In Other News  13 Mar 2019  Women love city life, but worried about safety
Business, In Other News

The biggest concerns that women had while migrating were related to safety and finding suitable housing. 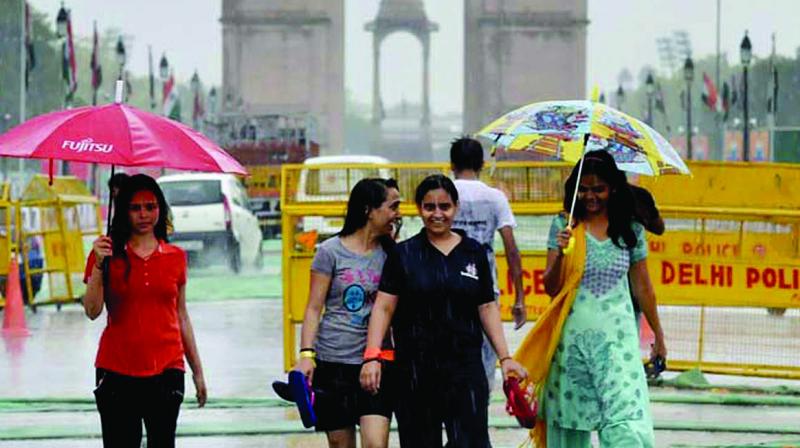 The biggest concerns that women had while migrating were related to safety and finding suitable housing. (Representational Image)

Bangalore: Indian women want to migrate not just for academic and professional growth, but also to live an independent lifestyle and live life on their own terms. However, safety and housing in a new and unfamiliar city are the biggest concern for as many as 400 women who participated in a survey.

Nestaway Technologies, a managed home rental platform, has surveyed 1000 single women belonging to three segments: those who have migrated, those who plan on migrating and those who chose not to migrate. These women were from Madurai, Nagpur, Bhubaneshwar, Patna and Lucknow. Some 40 per cent of them expressed their concern over safety. Some 350 of them migrated to cities like Bangalore, Chennai, Delhi, Hyderabad, Pune and Mumbai to pursue education while another 350 had migrated for employment opportunities, as per the study.

In an interesting revelation, the study found that in 67 per cent of cases where a woman had migrated, she had the consent and support of her parents. Some 72 per cent of women who planned to move said that their parents approved of their decision. In contrary to popular perception, more and more parents are beginning to be supporters of their daughters migrating. In more than 40 per cent of the cases, the final decision to move was made by the women jointly with her parents. In about 26 per cent of the cases, the women made the decision herself.

The biggest concerns that women had while migrating were related to safety and finding suitable housing. A parent or family member while migrating accompanied some 42 per cent of women. More than 75 per cent of them relied on friends and family to find a safe place of residence.

Despite their concerns on safety and housing, 75 per cent of the women who migrated said that their experience as a migrant has been a positive one because the city allowed them to pursue their career aspirations.