Business   In Other News  13 May 2020  Covid19 hits hotel and hospitality sector; Delhi, Bengaluru worst-hit
Business, In Other News

The occupancy level fell most in Delhi at 16.9 percentage points during January-March 2020 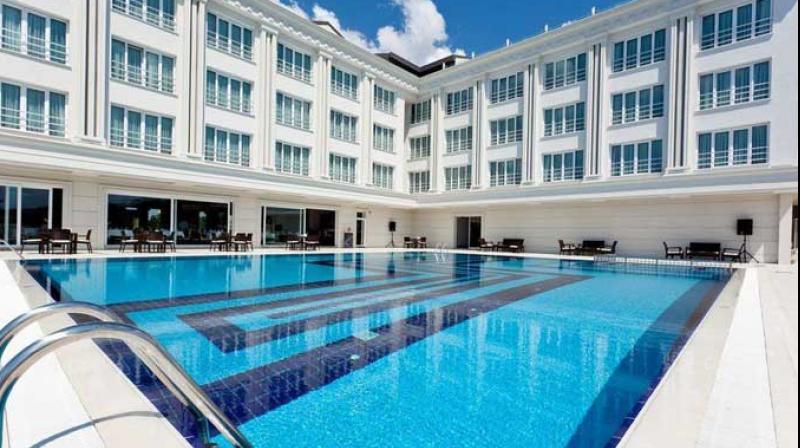 New Delhi: The outbreak of COVID-19 has adversely impacted the occupancy levels at hotels across 11 major cities, resulting in a decline of up to 29 per cent in revenue per available room (RevPAR) during January-March this year, according to JLL India.

While occupancy level fell in a range of 5-17 percentage points, the RevPAR was down 13-29 per cent across 11 cities -- Ahmedabad, Bengaluru, Chennai, Delhi, Goa, Gurugram, Hyderabad, Jaipur, Mumbai, Pune and Kolkata.

"The impact of COVID-19 has severely impacted the domestic hotel and hospitality sector in Q1 2020," property consultant JLL India said in a report.

According to the data, both the occupancy level and RevPAR went down in all the 11 cities individually.

There was a decline of 15.2 percentage points each in the occupancy level in hotels across Mumbai, Bengaluru and Gurugram.

"Mumbai continues to be the RevPAR leader in absolute terms, despite the decline of RevPAR by 20 per cent in Q1 2020 compared to Q1 2019," the report said.

Glimpses of travel decline started in late February, and by March, the writing was on the wall that hotels would be facing their toughest test since the global financial crisis," said Jaideep Dang, Managing Director, Hotels and Hospitality Group, JLL India.

The high performance of the hotel industry in 2019 was followed by a positive start in January of 2020, but the situation has completely changed within the last two months, he said.

"On back of halted travel, pressure on hotel occupancies will be felt through the year, Dang said.

The COVID-19 outbreak and the containment measures introduced by the government have resulted in a severe drop in foreign and domestic travel, across both business and leisure travel segments, the report said.