Business   In Other News  13 Jul 2019  Will income tax filing deadline be extended from July 31?
Business, In Other News

Will income tax filing deadline be extended from July 31?

Tax payers have to pay special attention this year on account of the changes in the forms. 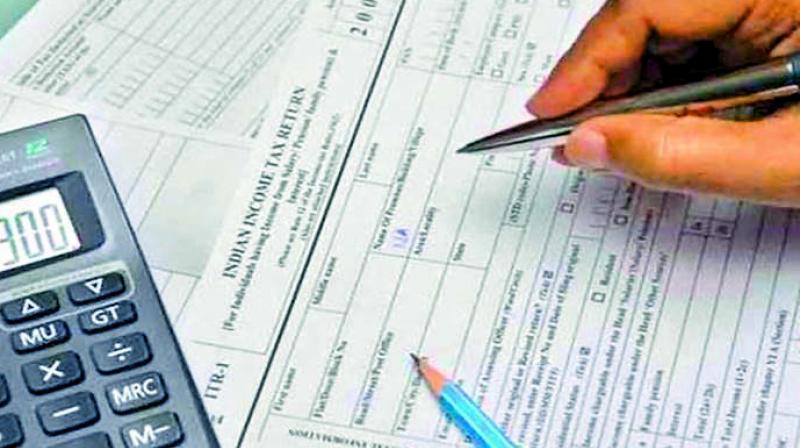 CBDT has issued a notice dated June 4, 2019 extending the due date for employers to file their TDS returns from June 30 to July 10. (Representational Image)

Mumbai: Last year, the Income Tax Department had extended the income tax returns (ITRs) filing deadline as some issues were reported in return filing. The extension in deadline was reportedly granted as people were facing problems in filing income tax returns on last day using income tax website as there was huge rush in complying to the deadline.

It seems the Income Tax Department may have to grant an extension to individuals for filing income tax returns for the assessment year 2019-20 on account of the changes in the format of tax returns as well as in the tax deducted at source (TDS) certificates issued by employers.

The deadline for filing ITRs by people is July 31. As the Central Board of Direct Taxes (CBDT) has issued a notice dated June 4, 2019 extending the due date for employers to file their TDS returns from June 30 to July 10, there could be a delay in issuing Form-16 to employees.

The I-T department ordinarily gives an extension for a few days if the assessees face any trouble in meeting the deadline for filing returns and a longer extension in situations of natural calamities. Tax payers have to pay special attention this year on account of the changes in the forms.

A survey of over 10,000 citizens conducted by community social media platform ‘Local Circles’ released on Friday appeared that the due date of July 31 for filing income tax returns is causing distress. It appeared that 39 per cent of over 7,800 individuals who replied to a questionnaire on Form-16 said they have not received it from their employers yet. The survey was conducted in 146 cities across the country.

Sachin Taparia, founder Chairman and Chief Operating Officer of ‘Local Circles’ said the time constraint between getting the Form-16 from employers and filing the tax return deadline has been repeatedly shared by citizens in talks within the community.

Union budget FY 2019-20, moreover, proposed that return filing should be made mandatory for individuals falling below the basic exemption limit of Rs 2.5 lakh if they get into indicated high value transactions like spending on foreign tour among others. This will come into effect after Finance Bill of 2019 gets passed by the Parliament.

The linking of AADHAAR number with the PAN (Permanent Account Number) of a taxpayer has also been made mandatory for filing of an ITR.