Faceless assessment & taxpayers charter come in force from today, whereas faceless service will be available from September 25, Modi said 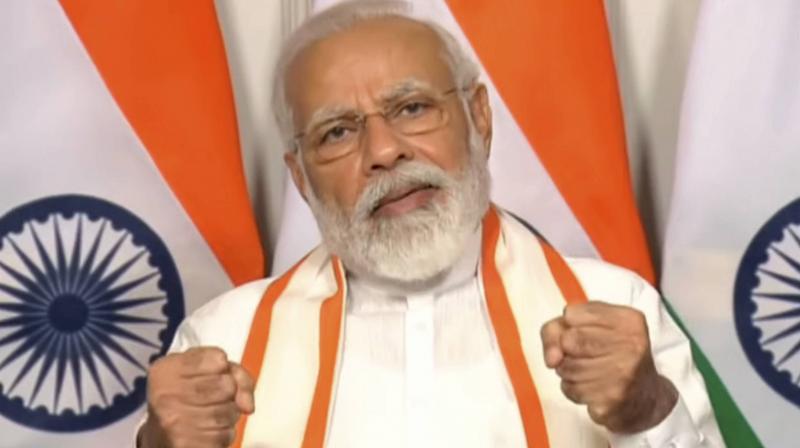 New Delhi: Prime Minister Narendra Modi on Thursday launched a platform to honour the honest taxpayers of the country. He said that it will be a new milestone in the structural reforms initiaited by the government.

"The government is now focussing on making tax-paying seamless, painless, faceless. Faceless as it shouldn't matter who is paying tax and who is tax officer," said PM Modi in his video conference address.

The Budget for fiscal 2021 had announced a "taxpayer charter", which is expected to have statutory status and will empower citizens by ensuring time-bound services by the Income Tax Department. This has come into effect now.

The Central Board of Direct Taxes or CBDT has carried out several major tax reforms in direct taxes in the recent years, the statement pointed out. Last year, corporate tax rates were reduced from 30 per cent to 22 per cent, and for new manufacturing units, the rates were reduced to 15 per cent. Dividend distribution tax was abolished.