Business   In Other News  13 Oct 2021  No outage due to power shortage in Delhi: Power Ministry
Business, In Other News

No outage due to power shortage in Delhi: Power Ministry 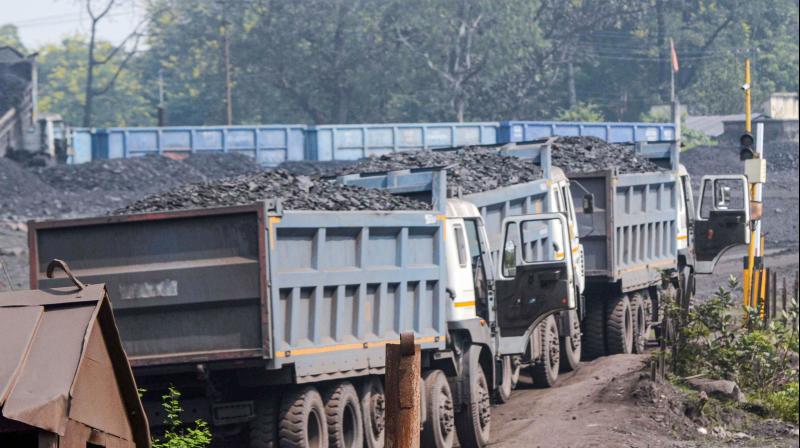 The discoms in Delhi had drawn less power than made available to them, as per the data. (Representational image: PTI)

New Delhi: The Power Ministry on Wednesday said that there was no outage on account of power shortage in Delhi.

"As per the information received from Delhi discoms, there was no outage on account of power shortage, as the required amount of power was supplied to them," a ministry statement said.

A factsheet on power supply in Delhi showed that there was no energy deficit in the city from September 26 to October 11.

The energy requirement and availability was same in Delhi from September 26 to October 10.

On Monday, energy availability was higher than the requirement.

The discoms in Delhi had drawn less power than made available to them, as per the data.

Similarly, power made available by Damodar Valley Corporation (DVC) and NTPC (gas) to the discoms in Delhi was more than drawn by these utilities.

The other two discoms that supply power in Delhi are BSES Rajdhani Power Ltd and BSES Yamuna Power Ltd.