The ministry said this protection would continue under the new law also. 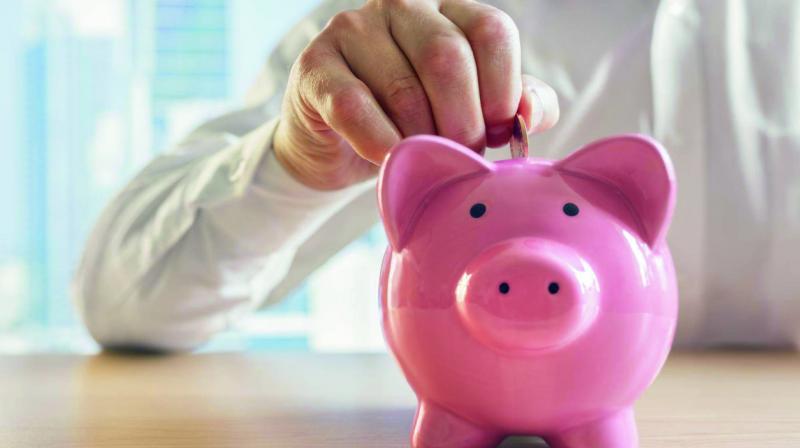 It said that apprehension that certain Small Savings Schemes would be closed is without basis.

New Delhi: The finance ministry on Tuesday clarified that it won’t water down protection enjoyed by PPF depositors against court attachments and small saving schemes will continue to enjoy current tax benefits and higher interest rates even after amendments proposed in the Union Budget 2018.

Currently, if a PPF depositor defaults on a bank loan, courts cannot attach his or her PPF account to recover the loan. The ministry said this protection would continue under the new law also.

The ministry said that new benefits, which are being introduced, will allow premature closure of Public Provident Fund (PPF) accounts in case of health emergency and higher education needs and permit opening of small savings accounts in the name of minor.

“No existing benefits to depositors are proposed to be taken away through this process,” it said.

The ministry said that the merger is being done to remove existing ambiguities due to multiple laws and rules for Small Saving Schemes and stre-ngthen the objective of “minimum government, maximum governance”.

It said that apprehension that certain Small Savings Schemes would be closed is without basis.

The ministry also said that all relevant provisions of the Government Savings Certificates (NSC) Act, 1959 and the Public Provident Fund Act, 1968 would stand subsumed in the new amended Act without compromising on any of the functional provision of the existing Act.

It said that all existing protections have been retained while consolidating PPF Act under the proposed Government Savings Promotion Act.