Business   In Other News  14 Apr 2018  Discounts to come down as etailers focus on profit
Business, In Other News

Discounts to come down as etailers focus on profit

Discounting has been one of the key drivers for adoption of online retail by consumers. 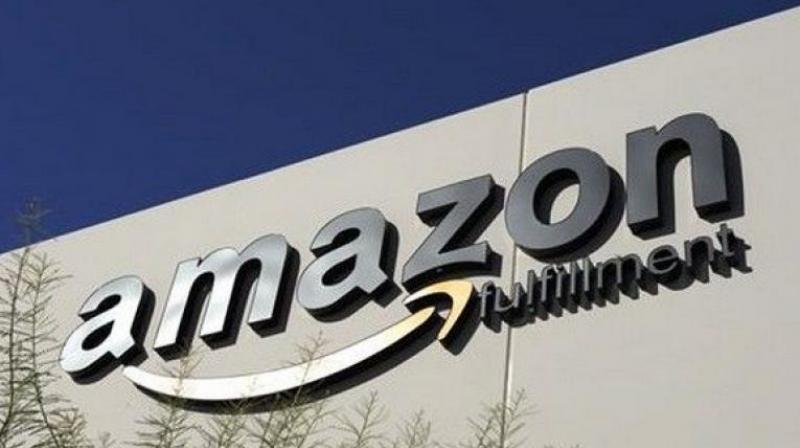 Mumbai: While online retailers would continue to provide stiff competition to their physical counterparts, global financial service firm Jefferies said the pace of discounting by online players are likely to ease off as they start focussing on profitability and consolidation.

Discounting has been one of the key drivers for adoption of online retail by consumers.

“We have already started to witness consolidation in the online retail space and we believe that only a few online retailers will ultimately survive. Consolidation will prove to be beneficial for the entire retail industry, as it will reduce the likelihood of incessant cash burn by way of discounting and impacting the physical retailers in return,” Jefferies said.

E-commerce major Flipkart acquired Myntra and Jabong to increase its presence in online apparel retail. Local Baniya, an online grocery retailer had to wind up as it was unable to crack the right profitable business model while Fabfurnish, a furniture e-tailer was acquired by Future Group, but was shut down later.

While noting that neither pure play online players nor pure play offline players have made money over the last few years, it said the way forward for retail players is to be present in all channels of trade. Quoting a A.T. Kearney-Google study, it said retailers could lose out 20-30 per cent of potential buyers in select categories in the absence of an omni channel.

“We will see more interplay of online and offline in the Indian retail industry. For instance, Amazon has already bought a 5 per cent stake in Shoppers’ Stop departmental stores. There are news reports of Walmart buying stake in Flipkart, and we believe there will be more,” Jefferies said.

According to it, the impact of online retail on physical retail would be most seen where consumers are indifferent whether they buy from online/offline stores like books, consumer durables, electronics, mobile phones and non-branded products where they prefer ease of buying versus personally taking out time to buy. However, consumers would continue to prefer offline channel in categories such as apparel, jewellery and high value articles where the consumer wants to get involved in the actual experience of buying the product.

The impact of online retail on physical retail would be most seen where consumers are indifferent whether they buy from online/offline stores like books, consumer durables, electronics, mobile phones and non-branded items.