Business   In Other News  14 May 2018  No selfies please, this is a pension form, govt tells retiring employees
Business, In Other News

No selfies please, this is a pension form, govt tells retiring employees

There are about 48.41 lakh central government employees and 61.17 lakh pensioners. 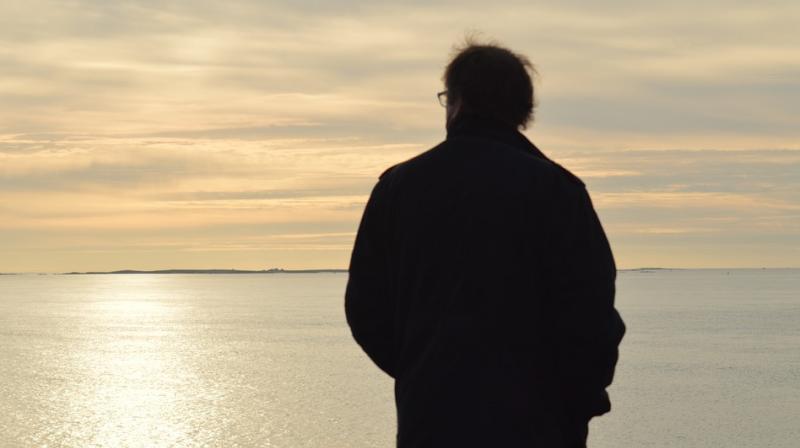 Issuing a fresh set of dos and don'ts for civil pensioners, the Ministry of Personnel, Public Grievances and Pensions has also ruled out photographs with coloured and dark glasses and long hair covering the eyes.

“Do not paste/upload black and white photographs. Dimensions of photographs and signature should not be smaller that the box provided in the application form. Photograph should not be in the form of selfie,” it said in its recent directive.

Central government civil pensioners are required to submit three copies of a joint photograph (or separate photographs) with their wives or husbands (duly attested by head of office) along with form 5 of the Central Civil Service Pension Rules 1972 for affixing on a payment pension order.

A government servant must get the form, which has fields to fill in personal details, from the head of office eight months before the date of his or her retirement. According to the ministry, a photograph with a dark background or in uniform, or with eyes hidden under coloured or dark glasses will not be accepted.

“Photograph in computer print will not be accepted,” it said. The photograph is not to be signed and the eyes must not be covered by hair, the ministry said.

“Glares on eyeglasses should be avoided with a slight upward or downward tilt of the head,” it said. The ministry has issued the fresh set of guidelines to all central government departments.

“The purpose behind issuing these guidelines is to ensure prompt disposal of pension cases so that retired government employees do not have to wait for long to get their pension,” a senior ministry official said. There are about 48.41 lakh central government employees and 61.17 lakh pensioners.