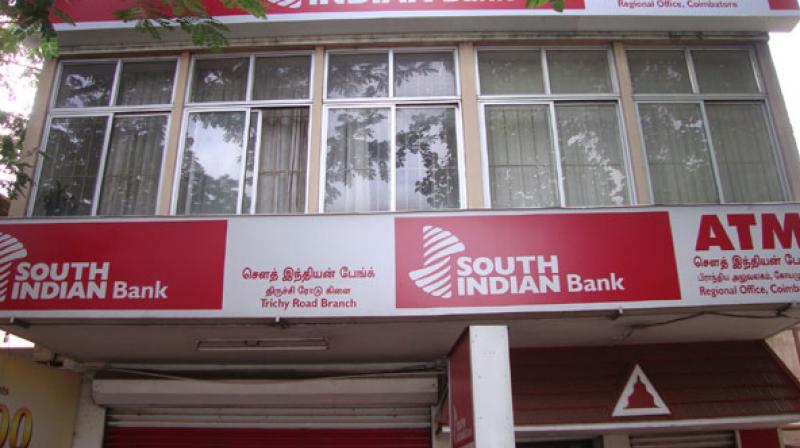 South Indian Bank on Monday reported a jump of 51 per cent in net profit at Rs 114.10 crore for March quarter.

New Delhi: South Indian Bank on Monday reported a jump of 51 per cent in net profit at Rs 114.10 crore for March quarter on healthy interest income and less provisioning for bad loans.

Even as the lender's bad assets were on the rise, its provisioning for bad loans and contingencies in the reported quarter was reduced to Rs 148.63 crore as against Rs 165.30 crore in the year-ago period.

The private sector lender said it identified certain irregularities in the nature of fraud at one of the branches and the loss is determined at Rs 25.02 crore (earlier Rs 28.50 crore).

On divergence in asset classification and provisioning for NPAs for 2016-17, the bank said the gap with respect to gross NPAs was Rs 8.39 crore. While for net NPAs, the divergence came in at negative Rs 15.13 crore. Taking into account the divergence in provisioning of Rs 137.98 crore for the fiscal, the adjusted net profit for 2016-17 was reduced to Rs 293.91 crore from Rs 392.50 crore reported earlier.

"The bank has duly considered the impact of the divergences...One account classified as NPA by the regulator stands upgraded to standard category upon regularisation of irregularity in that account," the lender said. Stock of South Indian Bank closed 3.52 per cent up at Rs 26.45 on BSE.