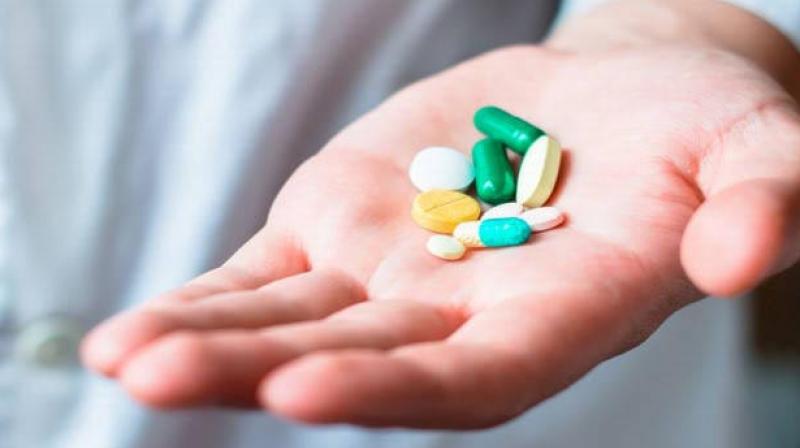 The official declined to be identified since he is not authorised to speak to the media.

New Delhi: China is preparing to give swift regulatory approvals to India-manufactured drugs, the head of an Indian export promotion group said, as Beijing looks for new commercial partners ahead of what could be a protracted trade war with the US.

Indian firms are looking to fill gaps in Chinese demand for generic drugs, software, sugar and some varieties of rice, trade officials in New Delhi said. “We do feel that China is receptive at this time and it’s all about making prices competitive,” said a government official involved in the effort to promote trade with China. The official declined to be identified since he is not authorised to speak to the media.

No concrete deals have been signed but the outlook for pharmaceutical sales from India is positive, according to officials from both nations.

India dominates the world’s generic drugs market, exporting $17.3 billion of drugs in the 2017/18 (April-March) year, including to the US and the EU. But only 1 per cent of that went to China, the world’s second-largest market for pharmaceuticals, industry data shows.

Dinesh Dua, chairman of the Pharmaceuticals Export Promotion Council (Pharmexcil), which falls under India’s trade ministry, told Reuters in an interview that Indian firms could expect to win licences to export to China within six months of application. “We understand internally that Chinese authorities have issued instructions that EU-approved Indian suppliers should be granted the industrial drug licence in an expeditious manner so they can enter the Chinese market within six months,” Dua said.

Many Indian drug-makers are already selling to the EU. The EU is already one of India’s key export markets for medicines, and accounted for about 15 percent of overall drug exports in 2016/17, according to Pharmexcil.

Swift regulatory approvals in China would allow Indian companies to boost revenue at a time when pricing scrutiny and regulatory troubles have hurt US sales.

Some of India’s largest drugmakers, Sun Pharma and Lupin as well as Aurobindo Pharma, have been trying for years to expand in the massive Chinese market, which is second only to the US.

Details of Chinese moves to open up its heavily regulated pharmaceuticals sector have not been previously reported.

The China Food and Drug Administration did not respond to a Reuters’ request for comment.