Private life insurers clock a growth of 16 per cent to Rs 24,631 crore during April-December. 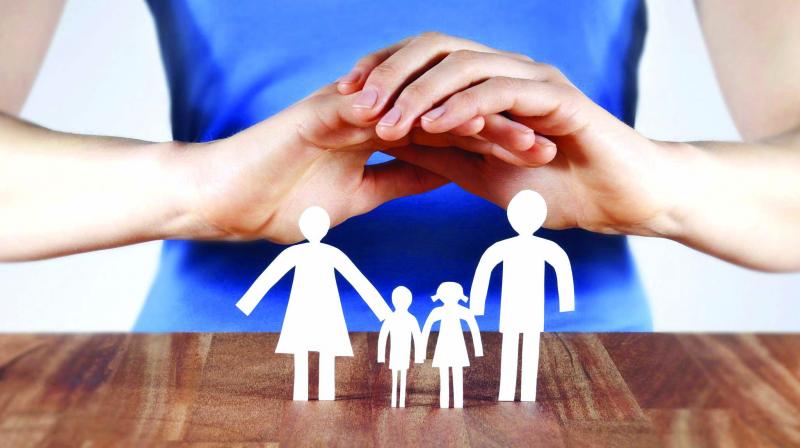 APE is a measure used for comparison of life insurance revenue by normalising policy premiums into the equivalent of regular annual payments.

What helped the companies are the December deadline for closing high return-oriented old products and the target set for ‘million dollar round table’ agents accordingly.

Life Insurance Corpor-ation of India’s (LIC) individual new business grew by 17.9 per cent year-on- year during the nine months of this fiscal to Rs 19,311.5 crore. Analysts expect better growth in the current quarter, which itself contributes 35 per cent to annual volumes.

Private life insurers clock-ed a growth of 16 per cent to Rs 24,631 crore during the same period.

Top player ICICI Prudential Life reported APE growth of 11.4 per cent YoY to Rs 830 crore on a received premium basis. APE on an accrued basis for Q3 came in at Rs 2,040 crore, up 3.9 per cent YoY. Policies sold fell 7.5 per cent YoY while the retail APE ticket size increased by 16.3 per cent YoY.