Singapore retained its title as the world's most expensive city for the fifth consecutive year. 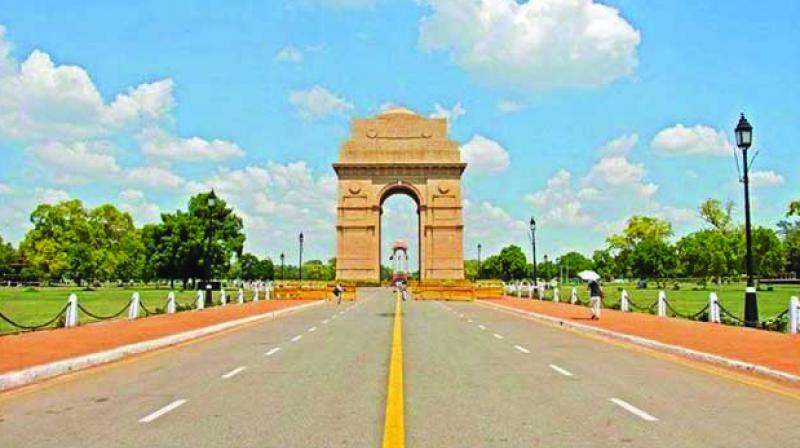 As per the Worldwide Cost of Living 2018 survey, South Asian cities, particularly those in India and Pakistan offers the best value for money.

New Delhi: Three Indian cities -- New Delhi, Bangalore and Chennai -- are among the cheapest cities in the world, according to an Economist Intelligence Unit (EIU) survey, that named Singapore as the most expensive city.

As per the Worldwide Cost of Living 2018 survey, South Asian cities, particularly those in India and Pakistan offers the best value for money. Bangalore, Chennai, Karachi and New Delhi featured among the 10 cheapest locations surveyed.

"India is tipped for rapid economic expansion, but in per-head terms, wage and spending growth will remain low. Income inequality means that low wages are the norm, limiting household spending and creating many tiers of pricing as well as strong competition from a range of retail sources," the report noted.

Moreover, cheap and plentiful supply of goods into cities from rural producers with short supply chains as well as government subsidies on some products, has kept prices down, especially by Western standards, the report noted.

Syria's capital, Damascus is the cheapest city in the world. Joining Damascus at the bottom is Venezuela's capital, Caracas and Kazakhstan's business centre, Almaty, in the second and third position respectively.

"Although the Indian subcontinent remains structurally cheap, instability is becoming an increasingly prominent factor in lowering the relative cost of living of a location. This means that there is a considerable element of risk in some of the world's cheapest cities," it added.

Singapore retained its title as the world's most expensive city for the fifth consecutive year. Singapore was ranked ahead of Paris placed second on the list, Zurich (3rd) and Hong Kong (4th).

The Worldwide Cost of Living is a biannual Economist Intelligence Unit survey that compares more than 400 individual prices across 160 products and services.