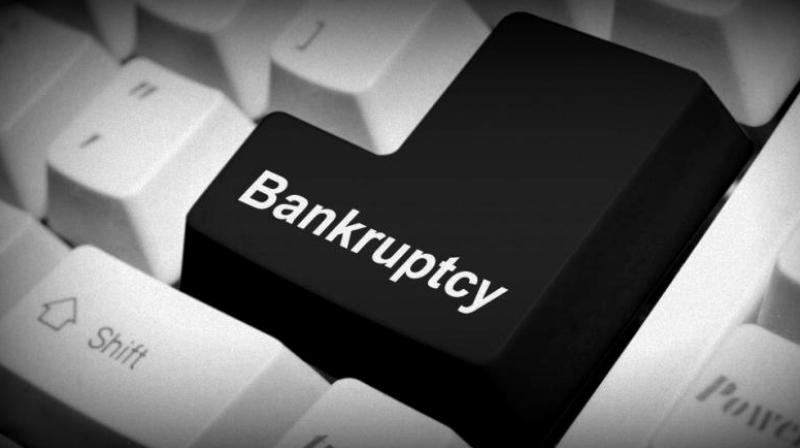 Mumbai: Recovery of stressed assets through the Insolvency and Bankruptcy Code (IBC) was two-times at Rs 70,000 crore compared to that through other mechanisms in 2018-19 but resolution timelines for bad loans still remains an issue, according to a report by Crisil.

According to its president Gurpreet Chatwal, the recovery rate for the 94 cases resolved through IBC by FY2018-19 is 43 per cent, compared with 26.5 per cent through earlier resolution mechanisms.

"What's more, the recovery rate is also twice the liquidation value for these 94 cases, which underscores the value maximisation possible through the IBC process, Chatwal said.

According to a report available on the Insolvency and Bankruptcy Board of India (IBBI) website, almost Rs 2.02 lakh crore of debt pertaining to 4,452 cases were disposed of even before admission into the IBC process, as the borrowers made good the amounts in default to the creditors.

"This gets reflected in slower accretion of new non-performing assets (NPAs) in the banking system. We estimate the banking sectors gross NPA has declined to around 10 per cent in end-March 2019 from 11.5 per cent the year before on the same date," the rating agency said.

It further said the resolution timelines under the IBC are still an issue.

While the average resolution timeline for cases resolved through IBC is 324 days, which is better than 4.3 years earlier, it is still above the 270 days set out in the code, the report noted.

There are also a few big-ticket accounts for which resolution has not been finalised for over 400 days.

Other challenges such as burden on the National Company Law Tribunal to resolve a large number of cases, clarity on priority of claims, limited number of information utilities, and creation of a secondary asset market, also need to be addressed, the rating agency said.