Bengaluru leads the charge for India as per Capegemini’s study. 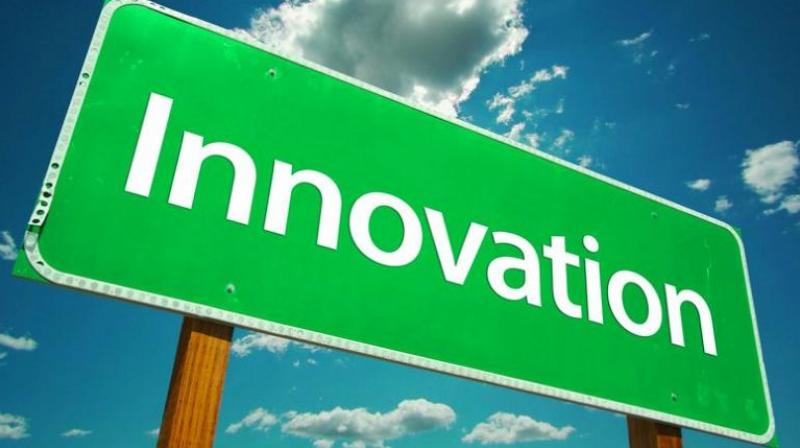 The U.S. leads the list with 146 centres, followed by Britain with 29 and India is at third palce with 25 centres.

Mumbai: India has emerged as the most preferred destination for innovation in Asia and third biggest globally, with ‘Silicon Valley’ of East Bengaluru leading the charge, says a research by global consulting major Capgemini.

“India has been ranked as the No. 1 innovation destination in Asia and No. 2 in the world for new innovation centres,” the report said.

Bengaluru, which saw the opening of three new centres between March and October this year and an announcement by Apple to establish a startup accelerator, leads the Indian challenge on innovation and is ranked 5th hub at global level.

The U.S. leads the list with 146 centres, followed by Britain with 29 and India is at third palce with 25 centres.

The report said there has been noticeable activity in tier-II cities when it comes to innovation, and added that apart from Pune, which already existed on the global map, Jaipur has also entered the list with two new centres.

The research, done by Capgemini Consulting’s Digital Transformation Institute in collaboration with Fahrenheit 212 and in partnership with Brian Solis of Altimeter, said efforts taken by the government are the prime moving factor for emergence of the country in the list. “This is due in part to the government and other public sector initiatives that seek to establish India as a digitally empowered society and nurture innovation,” it said.

Jaipur, Pune and Hyderabad each welcomed two new centres involving partnerships with government during the March-October period, it said.

The number of active incubators in the country increased 40 per cent to 140, with a bulk 66 per cent of them in tier-II and tier-III centres.

Global names, including Cisco, Qualcomm Technologies and London-based Internet of things consortium Hypercat have presence in the country today, it said.